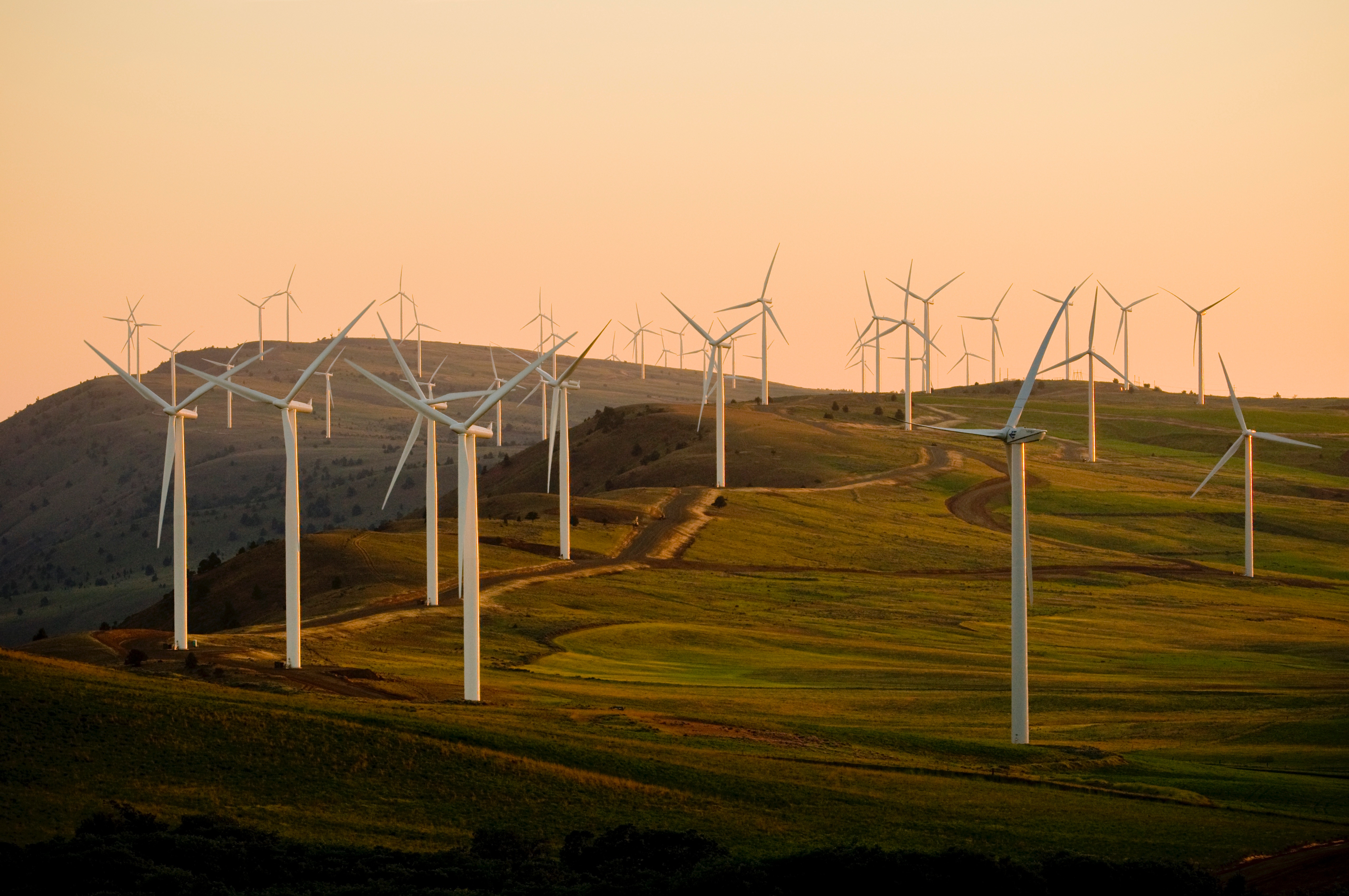 Arcadia is fighting that good fight. Their platform will help you make a difference in the global push for clean power while making your house a paragon of renewable resources. There’s also a good chance you can save a decent chunk of change each month in the process — and you don’t even have to change energy providers or jump through hoops to do it.

By spending two minutes setting up an Arcadia account and linking it to your current energy company, you can get underway. Arcadia purchases renewable energy certificates on your behalf to match your power usage with renewable energy at no cost to you. And as a residential energy broker, Arcadia also leverages the might of their growing member base in states with open energy markets to negotiate better energy rates.

There are no guarantees in the ever-volatile energy markets, but some Arcadia customers save about 20 percent over their previous contract rates. Since there are no cancellation fees with Arcadia, you can give it a try and check out the savings for yourself.

And with the Arcadia dashboard, that's easy to do — users can track their savings as well as the direct impact they’re making in the fight for renewable energy in every household on Earth.

Even while you watch your carbon footprint shrink with each passing month, Arcadia never slows down, constantly checking with your energy provider for cost-saving programs and energy-efficiency improvements that can lower your bills even further.

Right now, if you sign up for a free Arcadia account, they’ll sweeten the deal even further by sending you a $20 Amazon gift card just for joining. Or if you really want to show your commitment to the cause, they’ll instead send you four standard LED light bulbs to continue your march toward a clean-burning, energy-efficient, economically savvy home.