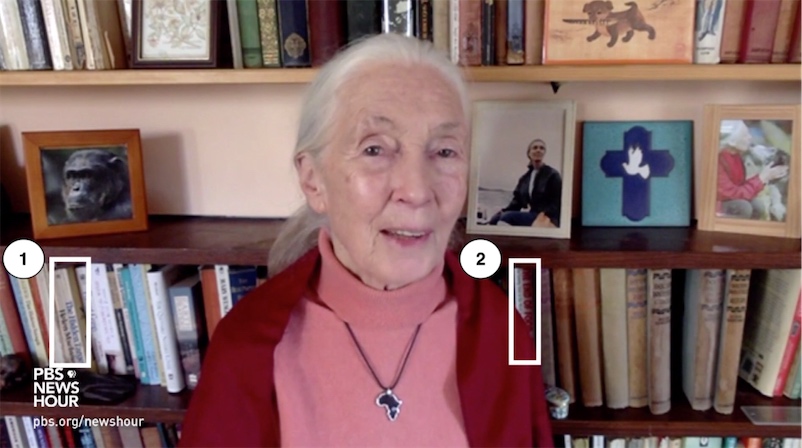 1. "The Hidden Target," by Helen MacInnes: This 1980 spy novel tells the story of an American college student on a world tour who becomes entangled with secret agents looking to stop a terrorist plot.


2. "The End of Food," by Thomas F. Pawlick: Danger abounds at the grocery store in this 2006 expose of our current method of food production. Pawlick reveals that the vitamin, mineral and nutritional content of food is in shocking decline.

1. "Code of Conduct," by Brad Thor: The 15th installment in Thor's thriller series has counterterrorism operative Scot Harvath uncovering the inner workings of a secretive committee of elites running the world.


2. "Jude the Obscure," by Thomas Hardy: The classic 1895 novel of a young, working-class man who yearns to become a scholar but is thwarted by society and love.


3. "Slave Day," by Rob Thomas: From the creator of "Veronica Mars," this Texas high school drama has a disturbing plot involving teens auctioning off one another. "Clueless" this is not.