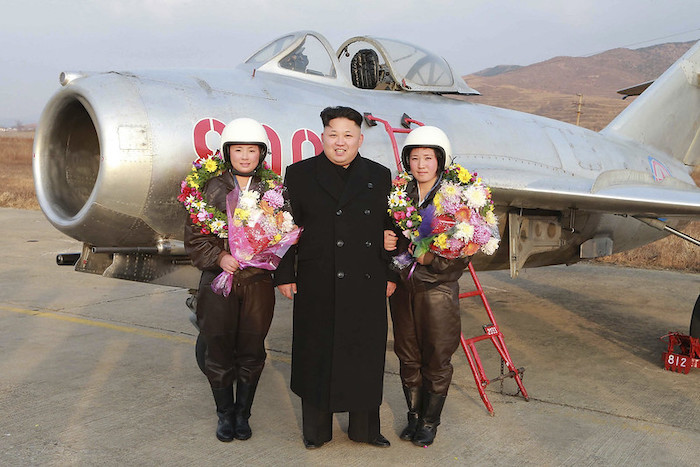 In a coronavirus briefing at the White House just now, impeached and manifestly unfit United States President Donald Trump wished North Korea’s murderous dictator Kim Jong Un “good luck.” In so doing, Trump expressed greater concern for Kim than he has at any point so far for the nearly 45,000 Americans who have died of […]