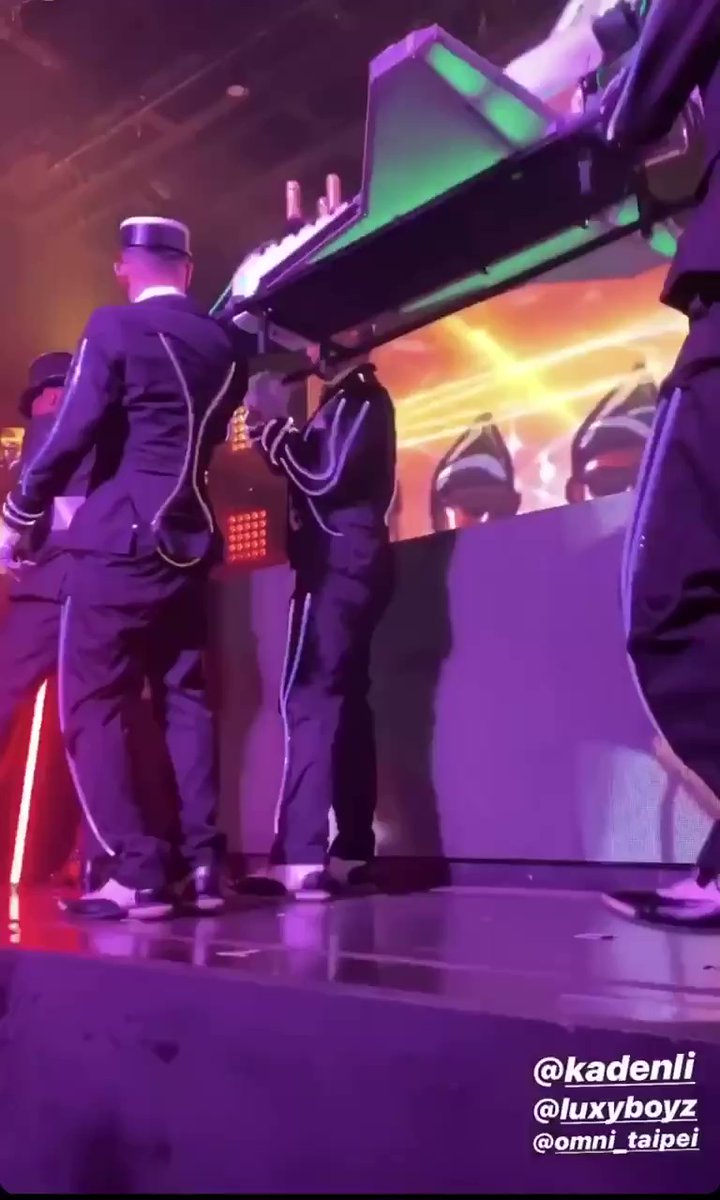 At this nightclub in Taipei, they bring out your bottles as the Ghanaian Pallbearers and it’s fucking lit pic.twitter.com/yHtJnQQjEr

If you get too drunk, they carry you.

Looks like this video was shot at the Omni in Taipei.

Get too drunk and this is what happens pic.twitter.com/E4R4mqvWVx