LingvaNex is like Google Translate on steroids. And its abilities are pretty amazing. 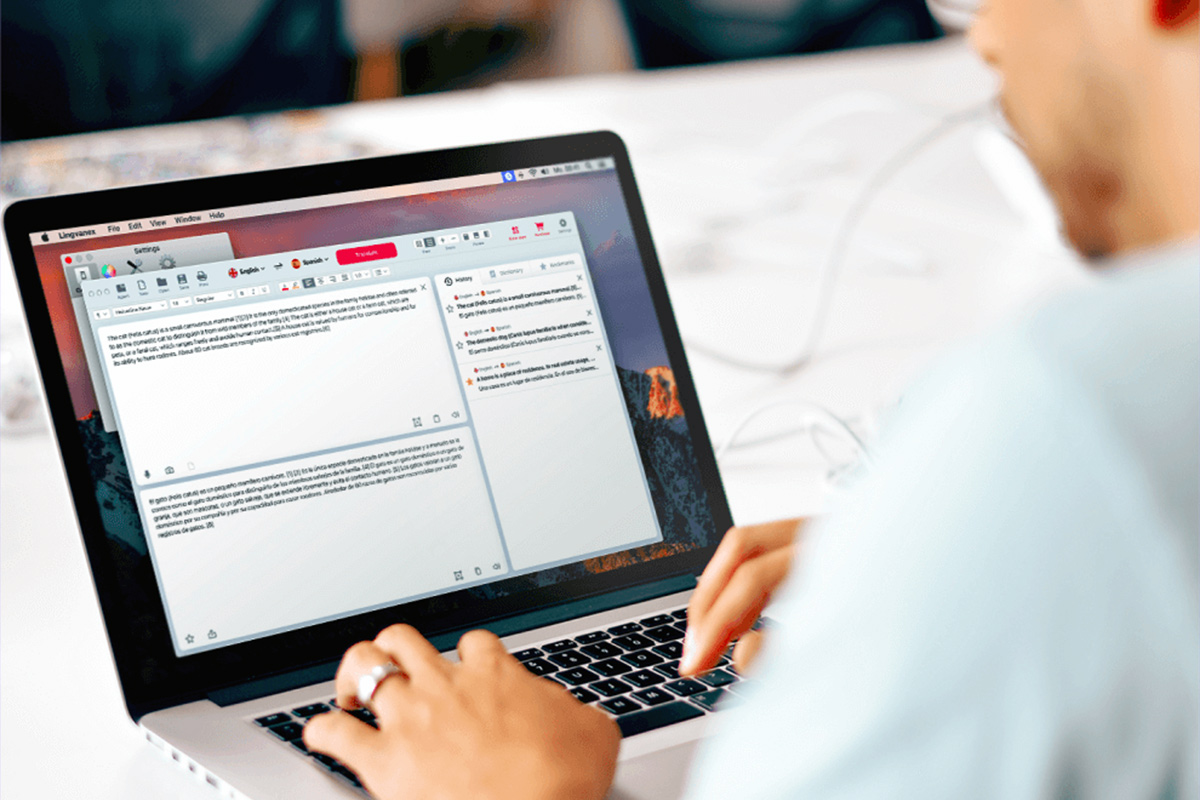 So...exactly how many years away are we from a real, honest-to-goodness working Star Trek universal translator? You know, a device that will actually interpret and convert another language into our own so we could carry on a regular conversation with a foreign speaker with little to no interruption? We aren’t there yet...but we’re making moves.

In fact, we now have a version of that all-encompassing translation tool covering virtually everything — and it’s already online now.

And if you think Google Translate is the height of what online language translators can handle these days, LingvaNex Translator is ready to shock you.

Just like Google Translate and others, LingvaNex can handle your text, a document, or a website and instantly translate all of it into any of 112 different languages.

But where LingvaNex truly shines is when it gets turned loose on everything else. Used on your phone, LingvaNex can facilitate a voice-to-voice conversation between speakers with a language barrier, translating spoken word into your preferred language. Its auditory skills also allow you to play an audio file or a podcast and get a complete translation of the file’s contents.

In case that isn’t enough to impress, LingvaNex also tackles images with ease, identifying words in a picture and providing you with their meaning. Another impressive feature is the augmented reality mode, which allows you to put your mobile device camera on foreign text and have it virtually translated on your screen. The value of that feature alone while traveling in another country could be incredibly valuable.

Meanwhile, LingvaNex keeps a virtual record of all your translations and even allows you to bookmark your favorites. Its extensive dictionary means you’ll have access to alternate translations as well as word etymologies. You can even save your translated text and share it with a friend or use it in another app.

Available for use with devices using Windows, macOS, Android, or iOS operating systems, you can get a lifetime of LingvaNex translations services now for over 80 percent off the regular price, just $79.99.