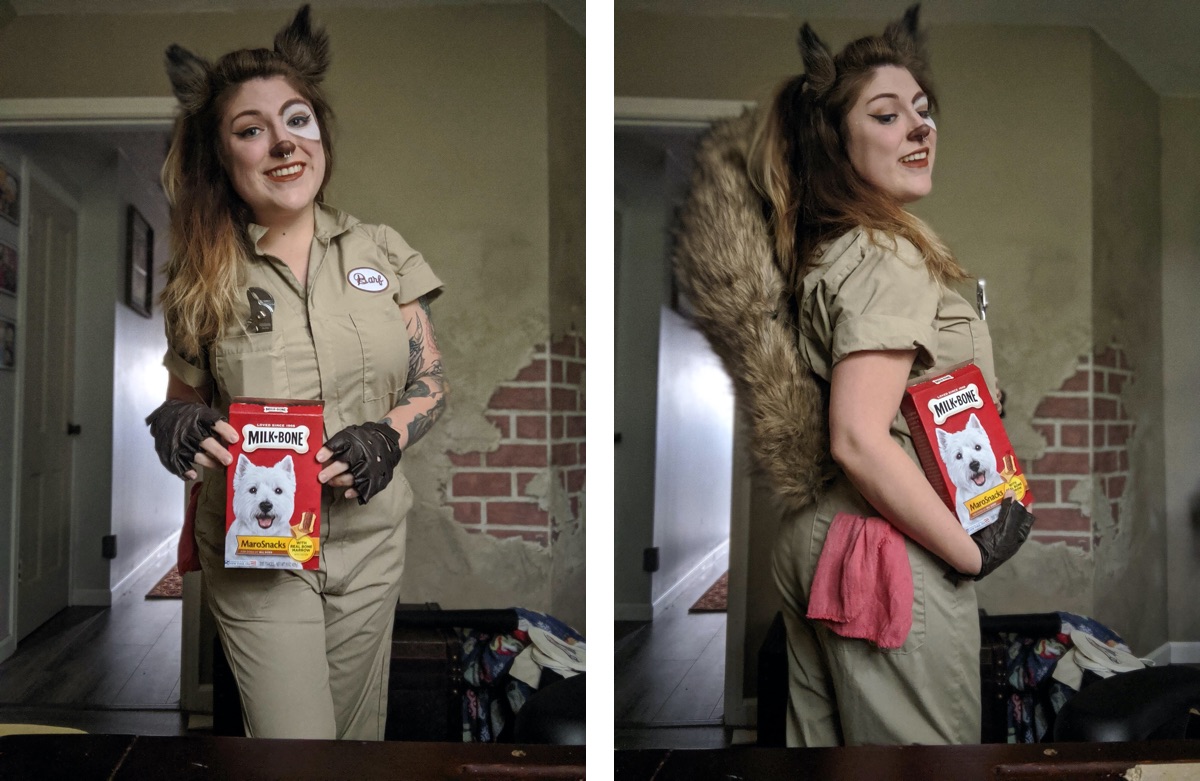 Today is the 4th of May, a special day for Star Wars fans -- May the Fourth Be With You!

It's also a day when it's worth remembering the 1987 parody sci-fi film 'Spaceballs.'

'The Schwartz' was a play on 'The Force.'

'May the Schwartz be with you.'

May the Schwartz be with you.