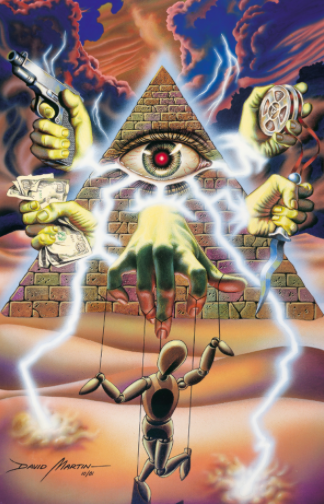 Stop playing Cards Against Humanity and start playing DICK instead

The writer in me always loved to play Apples to Apples when I was younger — it was finally a game that would reward my clever wordplay and sense of humor (or at least, sometimes, depending on who I was playing with). But as the ribald alternative Cards Against Humanity began to catch on, I typically […]