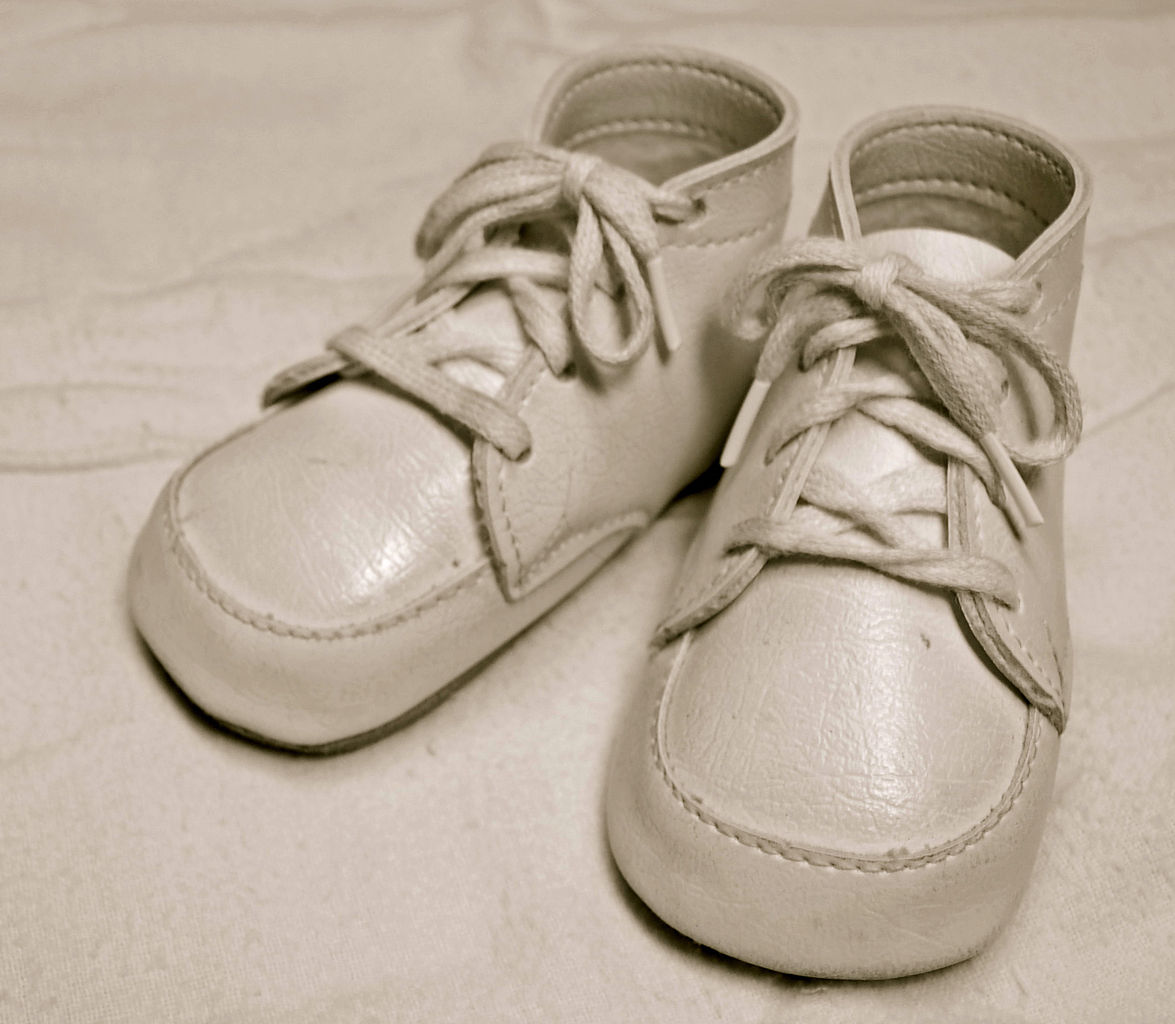 Someone beat Hemingway's challenge by a single word. pic.twitter.com/qtgzYo2zkK