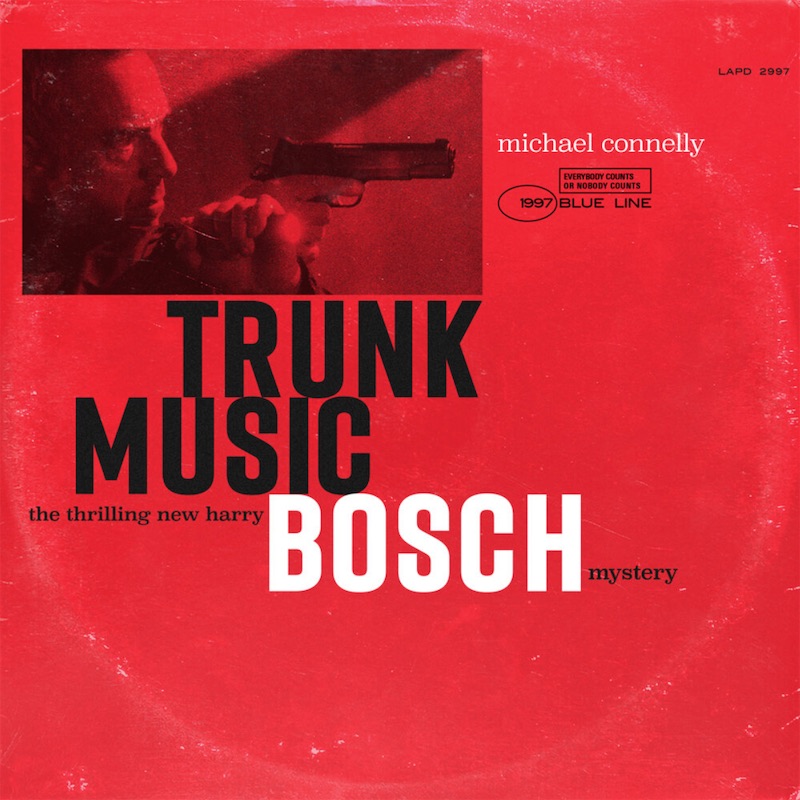 
"Most of these pieces were influenced or inspired by the work of Reid Miles, the designer who created somewhere around 500 covers for Blue Note Records in the mid-twentieth century," Russell writes. "I'm not breaking new ground here; Miles' work has been the launching point for a thousand other designers and artists. Still, there's something about the way these mid-century colors & typefaces just seem to fit Harry's L.A., a place where shadows and sadness are as common as sunshine."