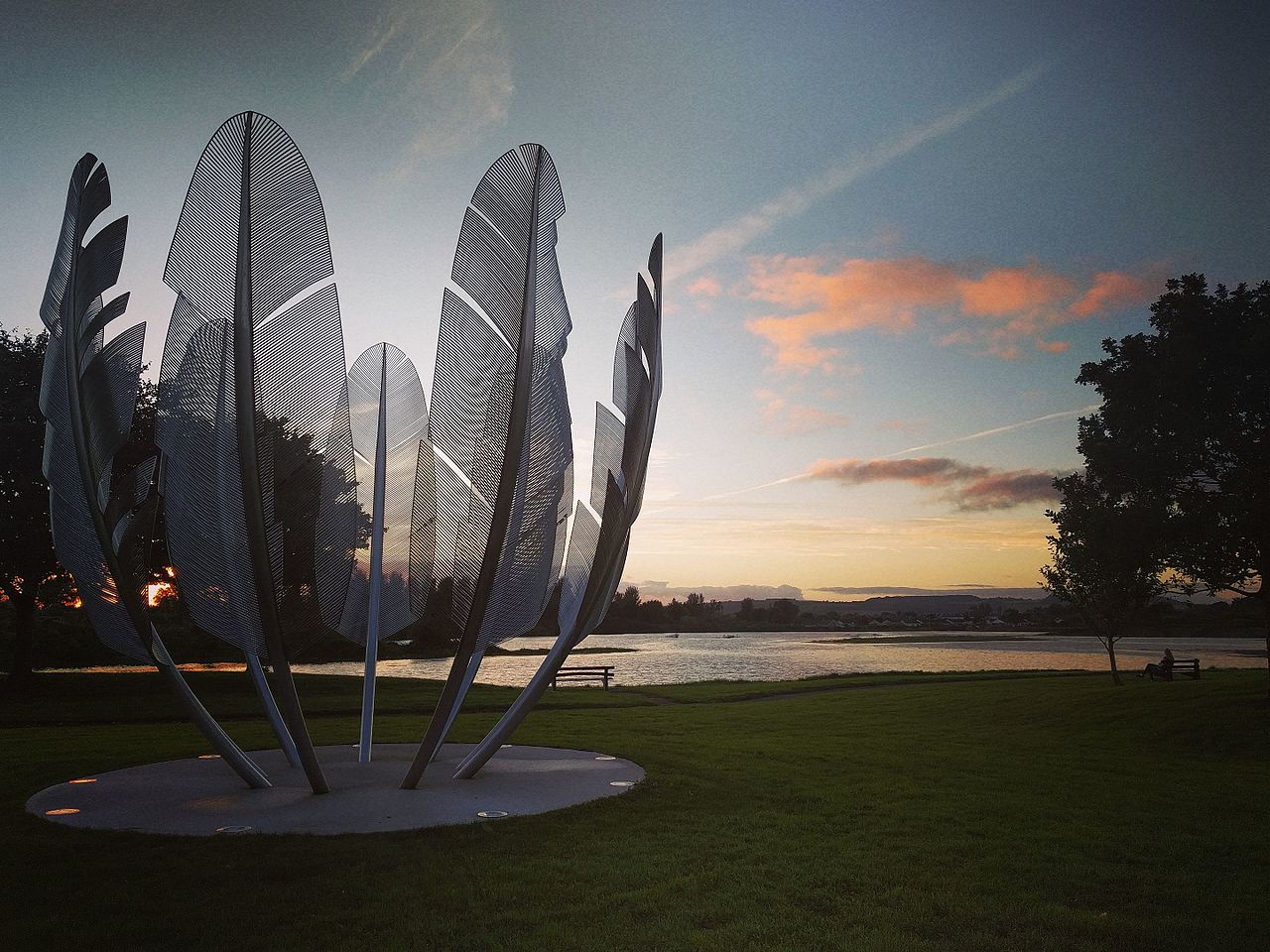 More than $1 million has now been added to the Navajo & Hopi relief fund since it began going viral in Ireland.
I explain the history of solidarity between Irish people and Native Americans and the legacy of colonialism in this new @PassportIrish episode: https://t.co/YQZliigGSi

From O'Leary's Irish Times article on the initiative:

Many comments on the GoFundMe page referenced the Choctaw donation. Some read “Ní neart go cur le chéile” ["No strength without unity"] and others simply “Ireland remembers”. “173 years ago, the people of the Choctaw nation showed Ireland unimaginable generosity,” wrote donor Michael Foy. “I am donating today in memory of our shared past, and to help overcome this crisis together – just as we did nearly two centuries ago.”

Cassandra Begay, a member of the Navajo Nation and one of the team organising the fundraiser, burst into tears as she told The Irish Times of seeing the donations flood in.

“We noticed that we were getting a lot of donations from Ireland so we were wondering why . . . sorry I get emotional talking about this part,” Ms Begay broke off. “And I learned about what the Choctaw did for the Irish people, and it was so beautiful.”

You can still support the Navajo and Hopi GoFundMe campaign, which is up to $2.5 million as of this writing.