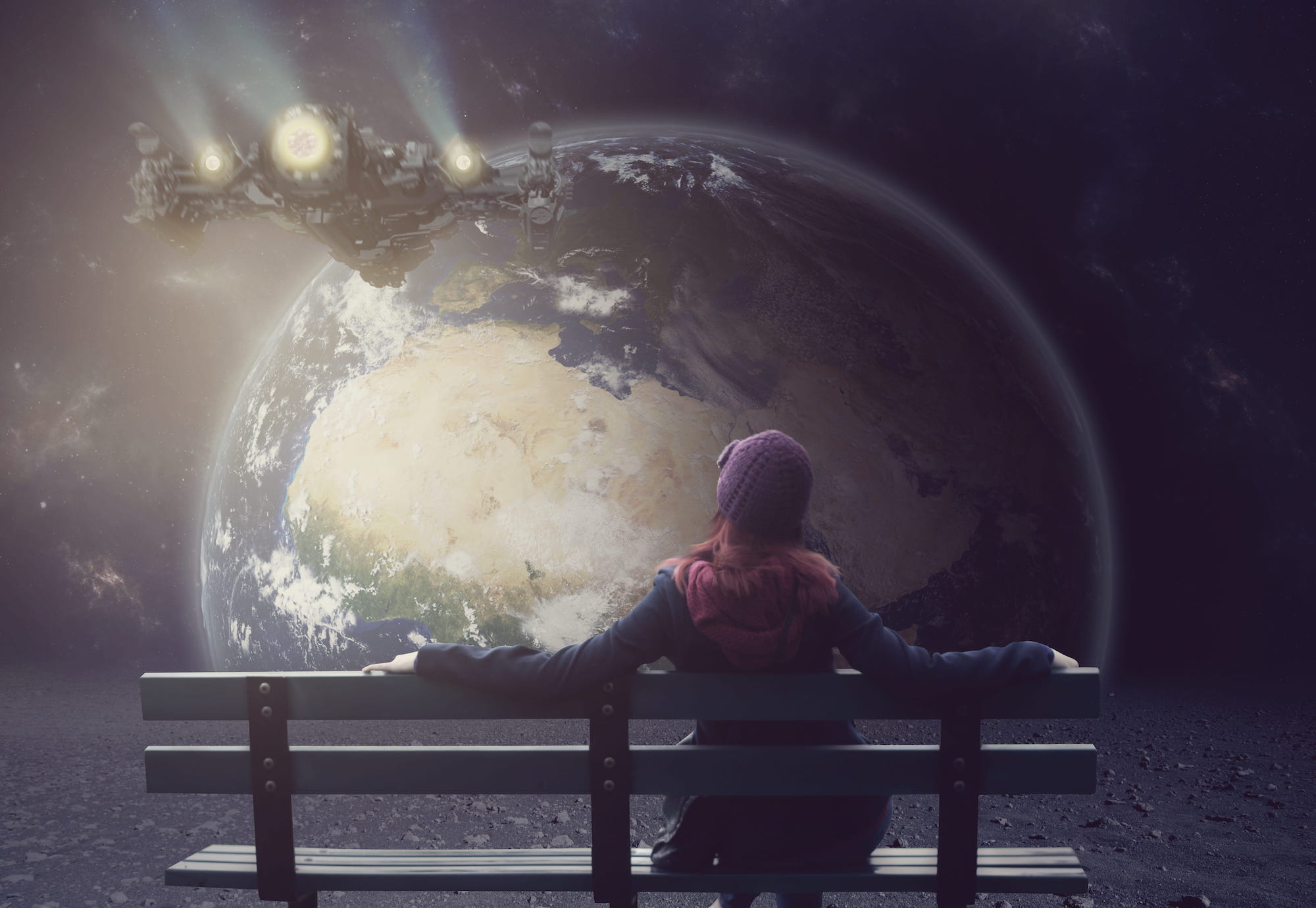 I suppose it's worth noting that Reuters' only source for this news is "people familiar with the proposed pact." Which, in this administration, means that everything has the plausible deniability of a joke until it suddenly becomes real at the whiplash whim of the wild man in the charge.