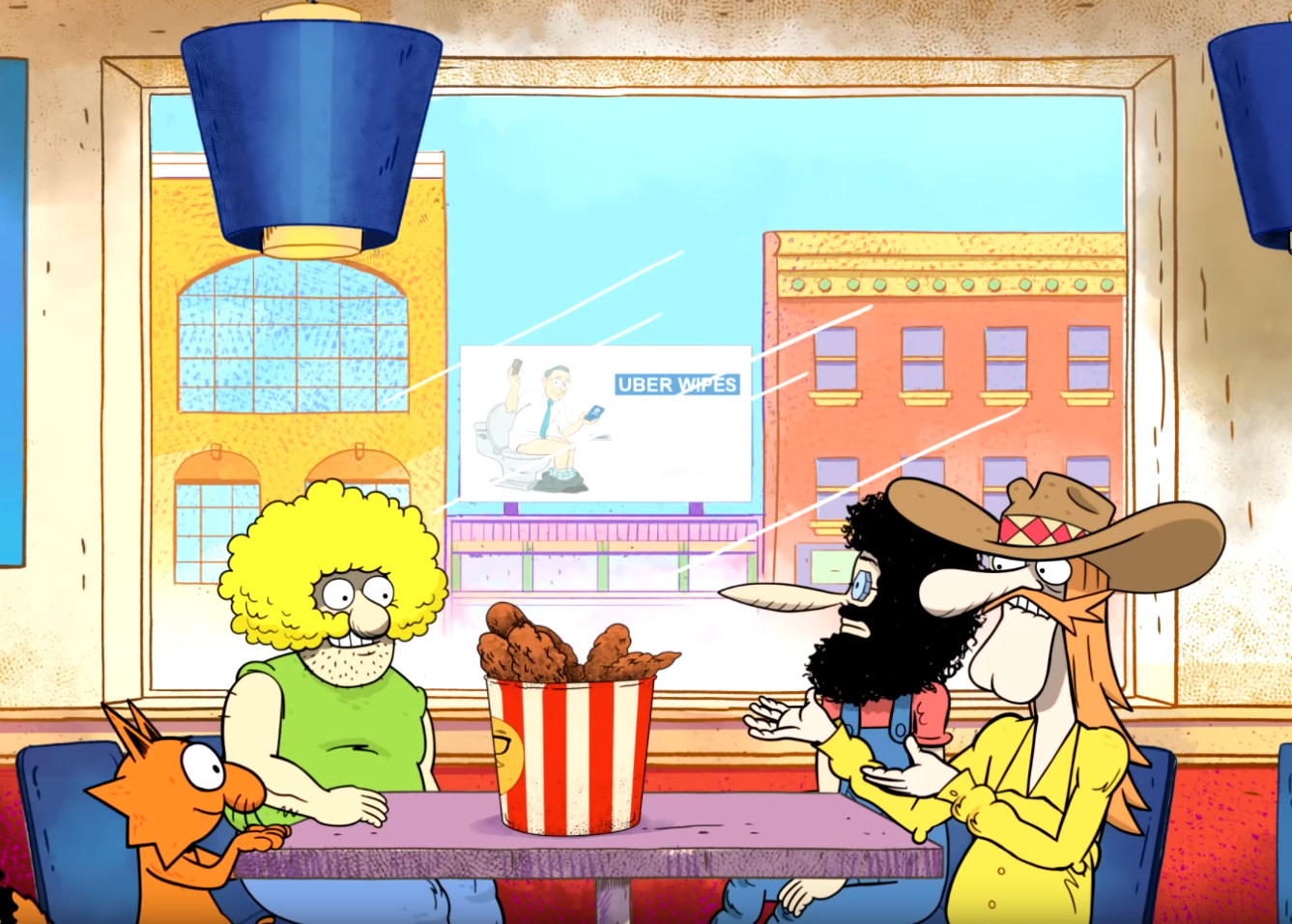 Yesterday saw the online premier of a mini-episode of a new animated comic series based on the classic Gilbert Shelton underground comic, the Fabulous Furry Freak Brothers. As a hippie wannabe teen in the 70s, this (and Zap! Comics) was everything to me.

But after partaking of a genetically-mutated strain of marijuana, the Freaks wake up 50 years later to discover a much different society. Quickly feeling like fish out of water in a high-tech world of fourth-wave feminism, extreme gentrification and intense political correctness, the Freaks learn how to navigate life in 2020 -— where, surprisingly, their precious cannabis is now legal.

OK, sounds good. But is it? If the reaction to the first mini-episode is any indication, maybe the Freaks should have remained in their drug-induced coma. As one Facbooker commented: "Get yourself a collected set of the original comic and skip this drivel!"