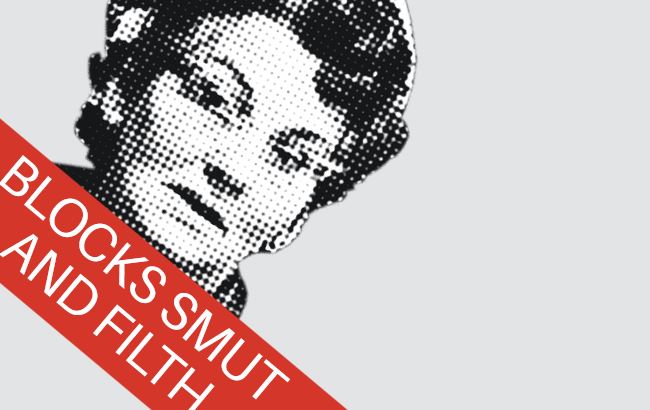 It's available as a free download (Aileron is CC0 1.0/No Right Reserved).

I’ve posted about the Oldschool PC Font Resource before, but the latest version of its ultimate font pack radically expands the project. The new pack adds 133 new font families, embedded bitmaps to sharpen TrueType rendering, .woffs for use on the web, and bugfixes throughout the entire set, released under a free Creative Commons license. […]