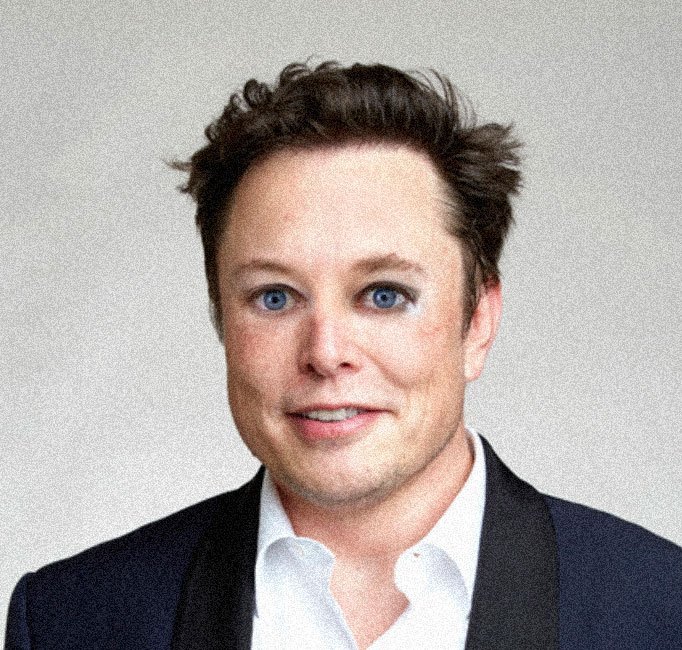 Tesla's chief executive said he reopened production at the company’s Fremont, California factory Monday, which Musk said he knew was a violation of public health orders.

“Tesla is restarting production today against Alameda County rules,” Musk tweeted yesterday. “I will be on the line with everyone else. If anyone is arrested, I ask that it only be me.”

But what about the workers?

One person who works at Tesla's Fremont plant told a Washington Post reporter: “We’re extremely frustrated, angry, scared, that Elon is putting his cars before his workers."

Currently, conditions have affected morale at the plant, the employee who works there said.

Worker at Tesla's Fremont plant told me: “We’re extremely frustrated, angry, scared, that Elon is putting his cars before his workers." https://t.co/vcWf68sOmv

Happening right now-hundreds of @Tesla employees coming to or leaving Fremont, CA facility after @elonmusk admitted that he is defying shelter in place orders by Alameda county. @kron4news @AaronPeroTV pic.twitter.com/p8HYiIhay6

It's possible to restart shop floors like Tesla and protect employees with vigilant hygiene, protective gear, procedures etc. The problem isn't shops able to invest in protecting workers; the challenge is there are so many that don't have the resources to protect at risk workers.