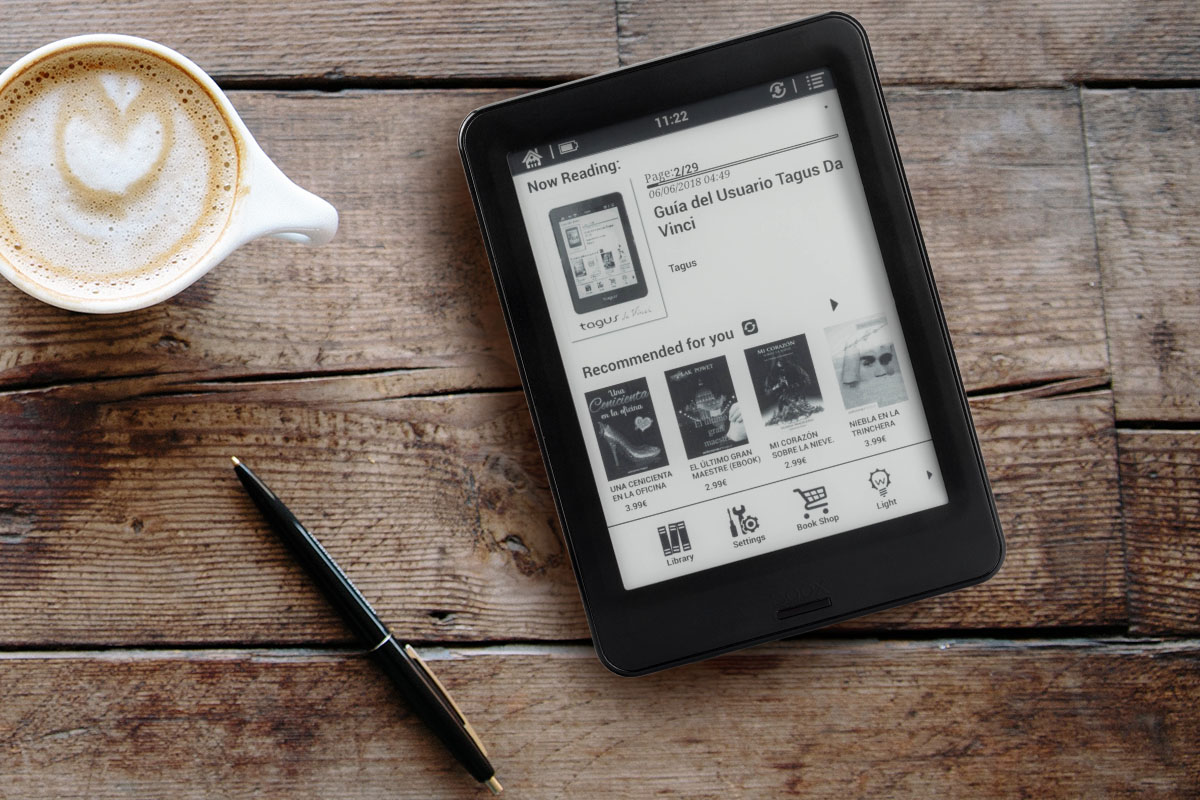 If you’re one of those staunch bookworms who refuses to take the plunge on an e-reader, we get it. Change is hard. And no, e-readers don’t have that familiar musty smell, a hefty reassuring weight or make a satisfying thunk sound when you thump it closed.

But it’s 2020. And rather than think of all the ways an e-reader can't replace your beloved physical media, consider all the ways that technological assist can augment and supercharge your reading instead. Rather than toting a hardcover edition around, just load everything on to a solid e-reader like the Boox Poke Pro or the Boox Note2 and you’ll always be ready to fill an idle moment with a few extra pages.

The Boox Poke Pro is a solid Bluetooth and WiFi-compatible e-reader with some eye-catching specs, including front light technology with two light hues that can be tailored to just the level for the comfort of your eyes.

In fact, the six-inch 300ppi E-Ink display is engineered with sharper and darker text and outstanding background contrast to be as readable in direct sunlight as actual paper, so you avoid glare and eye strain that comes with the reflective LCD screens you’ll find on smartphones or other tablets.

Or you can step up to the 10.3-inch screen of the Boox Note2, an e-reader with a few extra tricks up its sleeve. The extra screen size is balanced by its feather-light weight, so you get the advantage of a larger viewing area without it weighing you down. Powered by an octo-core processor with lightning-fast speed, the display has a haze value of 15 percent, making the display incredibly sharp and natural.

The Note2 also features a powerful PDF tool that allows you to manually crop, zoom, read a piece in article mode or a host of other methods to help you read or study best for you.