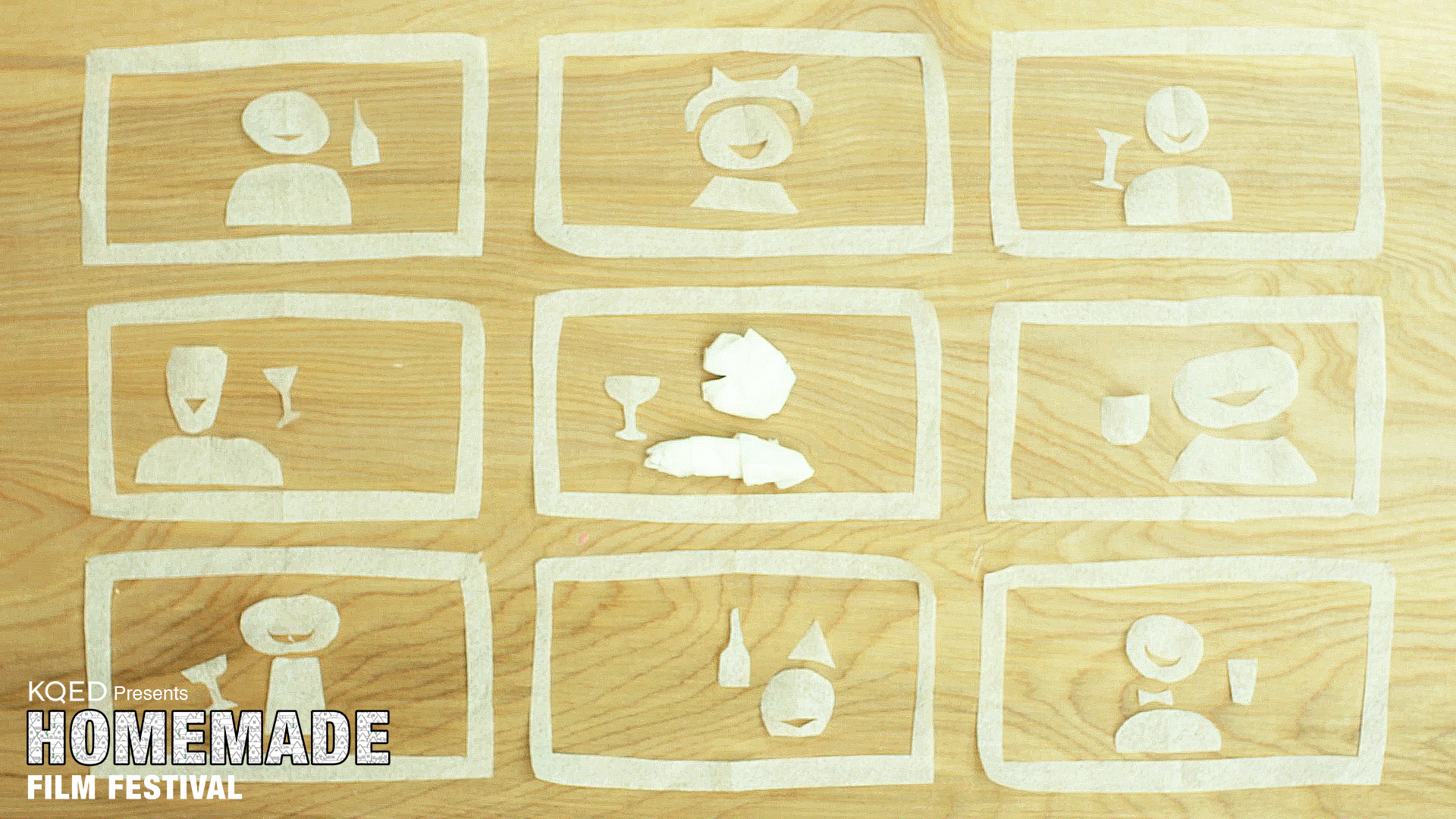 "Two Ply Over The Cuckoo's Nest" is the grand prize winner of KQED's Homemade Film Festival. I worked on this festival, which was conceived as a way to inspire creativity and connection during shelter-in-place. Filmmakers were asked to submit a movie under 10 minutes long, created entirely at home. We expected a few entries, but, wow! We were hit with a cinema tsunami! A veritable tidal wave of amazing submissions. From an animated documentary about racism to a heavy metal ode to hamsters, there was really something for everyone. See for yourself here:

Back in 2003, I performed at a music festival that included a band called Arrogant Sons of Bitches, who absolutely blew me away with their energy and songwriting. The lead singer, Jeff Rosenstock, went to form a collective (for lack of a better term) called Bomb the Music Industry! and, more recently, has branched off […]

Romanian Cobbler Grigore Lup noticed that people weren't following the rules of social distancing at his local market, so he decided to make long-nosed shoes as a response. His Euro size 75 shoes are specifically designed to keep people apart, "If two people wearing these shoes were facing each other, there would be almost one-and-a-half […]