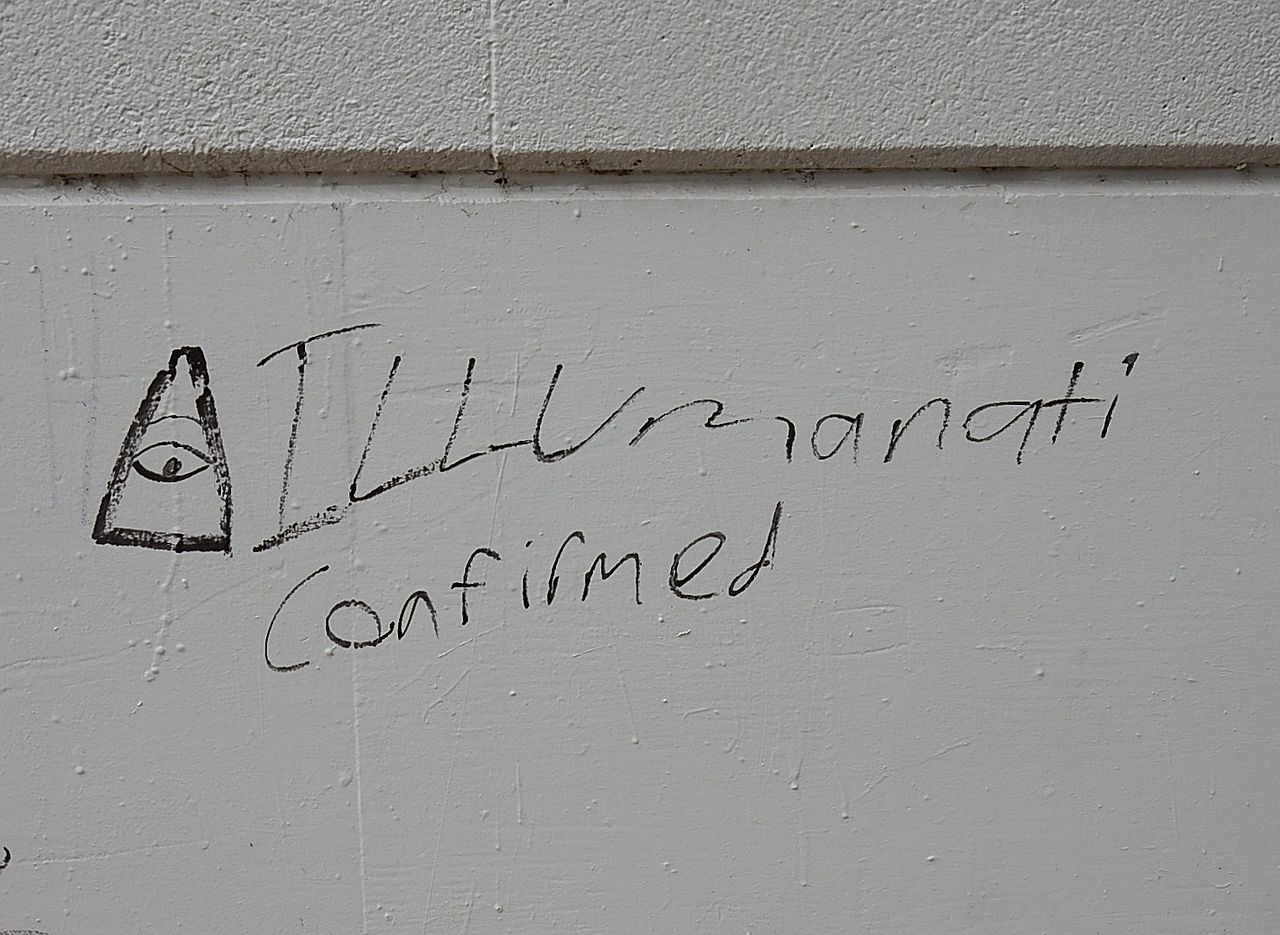 Forrest's faith is clearly one of radical empathy, not of evangelical self-persecution, which gives him a unique perspective. He's clearly familiar with all kinds of Christian life, and writes with that audience in mind.

It's a short enough read, but it helps make sense of and humanize some Evangelical tendencies. It certainly reminded me of my family friend (whom I wrote this song about) whose addiction to heroin became an addiction to Christianity and now has now turned into an addiction for conspiracy theories. If you know someone like that in your life, you might want to share this them, or read it yourself for a better understanding of them.