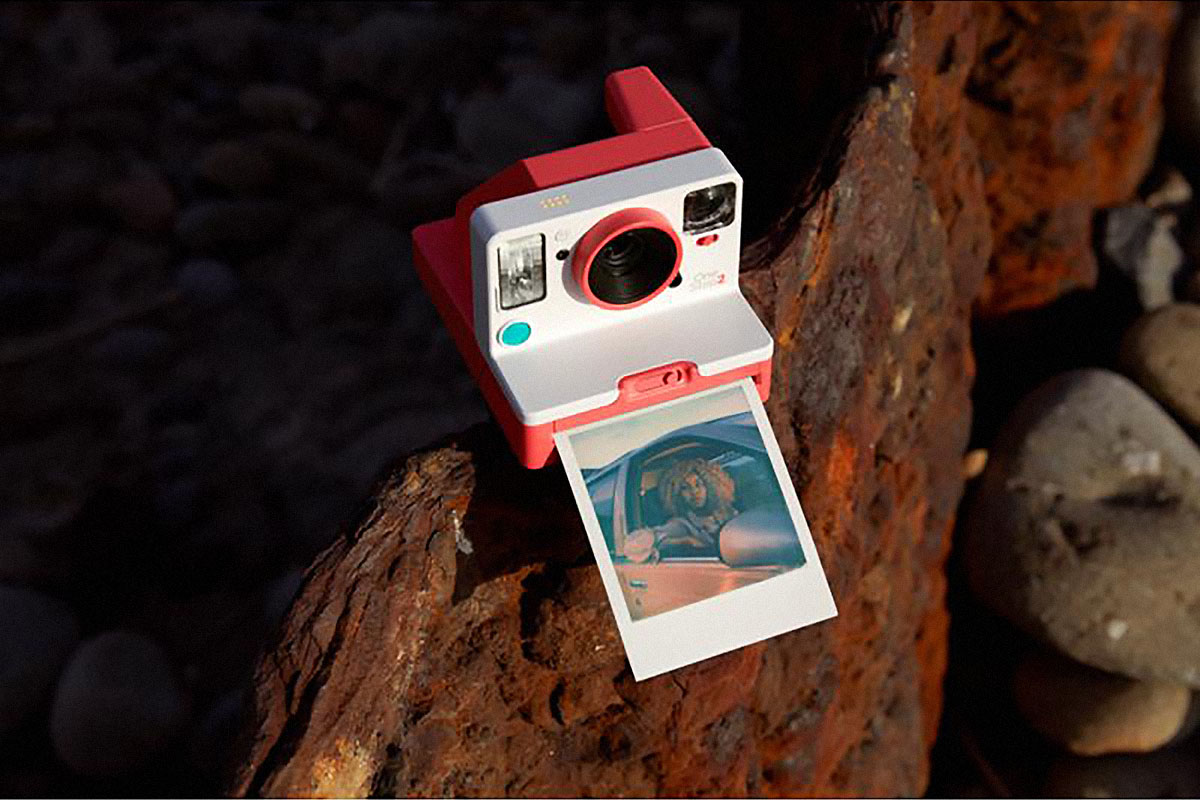 Retro cool doesn’t get much cooler than the Polaroid. Even in the age of smartphone cameras with digital images that can be texted to friends almost the second after they’re taken, there’s still something old-school awesome about a camera that spits out a real, tangible photo you can hold in your hand.

When Polaroid dropped the original OneStep way back in 1977, it was an instant smash and the true start of the point-and-shoot photography age we still live in today. Now, Polaroid is back with the Polaroid OneStep 2 to carry on the legacy of instant cameras and spread the wonder of photos that develop in front of your eyes.

This revived OneStep 2 has a few technological advantages over its 1970s cousin, but for the most part, it’s still the same camera America loved a half-century ago. The endearingly boxy design with a simple one-button operation keeps the camera firmly planted in its analog roots. However, the OneStep 2 has a rechargeable USB-powered battery, a built-in flash, and — in its biggest nod to modern photography — a selfie timer.

Best of all, the OneStep 2 uses Polaroid’s new battery-free i-Type film, which loads easily and produces those cool, soft, desaturated images that look just like they popped out of a 1977 model. In addition to the i-Type film that only works with newer model Polaroids, the OneStep 2 also takes 600 film, which is compatible with Polaroids from the classic era.

While the Polaroid doesn’t have the bells and whistles of a DSLR, its breezy retro charm and joy-inducing images make it a revival gadget that actually feels like a fun trip to the past. Just the enjoyment of staring at the expelled image and watching it develop over the course of minutes is a fun group bonding experience of its own.