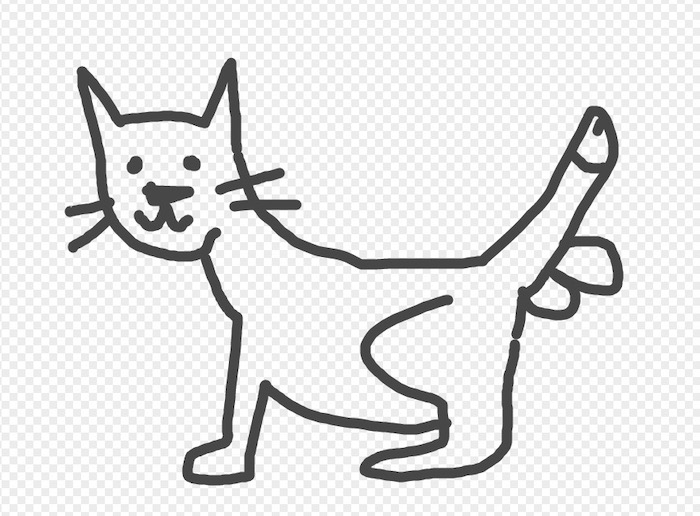 If a website called Do Not Draw a Penis senses that you are trying to sketch a penis it will erase it. Otherwise, it attempts to describe what you are drawing. It's pretty easy to sneak a penis in by having it after you draw something it identifies.