Doordash charges $16 for a $24 pizza, so the pizzeria bought its own pizzas and made money 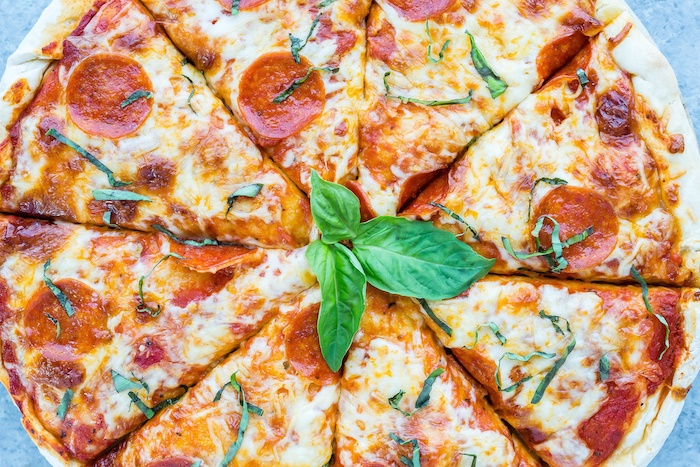 In the latest edition of The Margins newsletter, Ranjan Roy tells the story of his friend who owns a pizzeria. He charges $24 for a deluxe pizza but, for one reason or another, Doordash lists the pizza for $16. As an experiment, he ordered 10 pizzas from his own pizzeria and had them delivered to a friend's house. Sure enough, a Doordash driver came to his pizzeria and paid $240 for the pizzas.

We went over the actual costs. Each pizza cost him approximately $7 ($6.50 in ingredients, $0.50 for the box). So if he paid $160 out of pocket plus $70 in expenses to net $240 from Doordash, he just made $10 in pure arbitrage profit. For all that trouble, it wasn't really worth it, but that first experiment did work.

My mind, as a combination trader and startup person, instantly had the thought - just run this arbitrage over and over. You could massively even grow your top-line revenue while netting riskless profit, and maybe even get acquired at an inflated valuation :) He told me to chill out. Maybe this is why he runs an "actual business" while I trade options while doing brand consulting and writing newsletters.

But we did realize, if you removed the food costs this could get more interesting.

The order was put in for another 10 pizzas. But this time, he just put in the dough with no toppings (he indicated at the time dough was essentially costless at that scale, though pandemic baking may have changed things).

This got a bit more interesting. If you did this a few times a night, you could start to see thousands in top-line growth with hundreds in pure profit, and maybe you could do this for days on end.

So over a few weeks, almost to humor me, we did a few of these "trades." I was genuinely curious if Doordash would catch on but they didn't. I had visions of building a network of restauranteurs all executing this strategy in tandem, all drinking from the Softbank teat before the money ran dry, but went back to work doing content strategy stuff.

Was this a bit shady? Maybe, but fuck Doordash. Note: I did confirm with my friend that he was okay with me writing this, and we both agreed, fuck Doordash.

When your return your unwanted Amazon purchases, they end up with discounters who sell them by the palletload at pennies on the dollar, and millions of "reverse supply chain" specialists bid on these pallets of miscellania, sort the usable from the useless, repackage it, and make it available for sale again.

Monopoly for Millennials, an edition of the game noted for its surprisingly contemptuous mockery of younger generations, was perfectly-designed to go viral. It’s $55 at Amazon, but WalMart had it for just $20 (sold out, I’m afraid). The Bearded Picker went from store to store buying every box and selling them online. All he had […]