From Star Wars to Borderlands, check out these Steam games at big savings 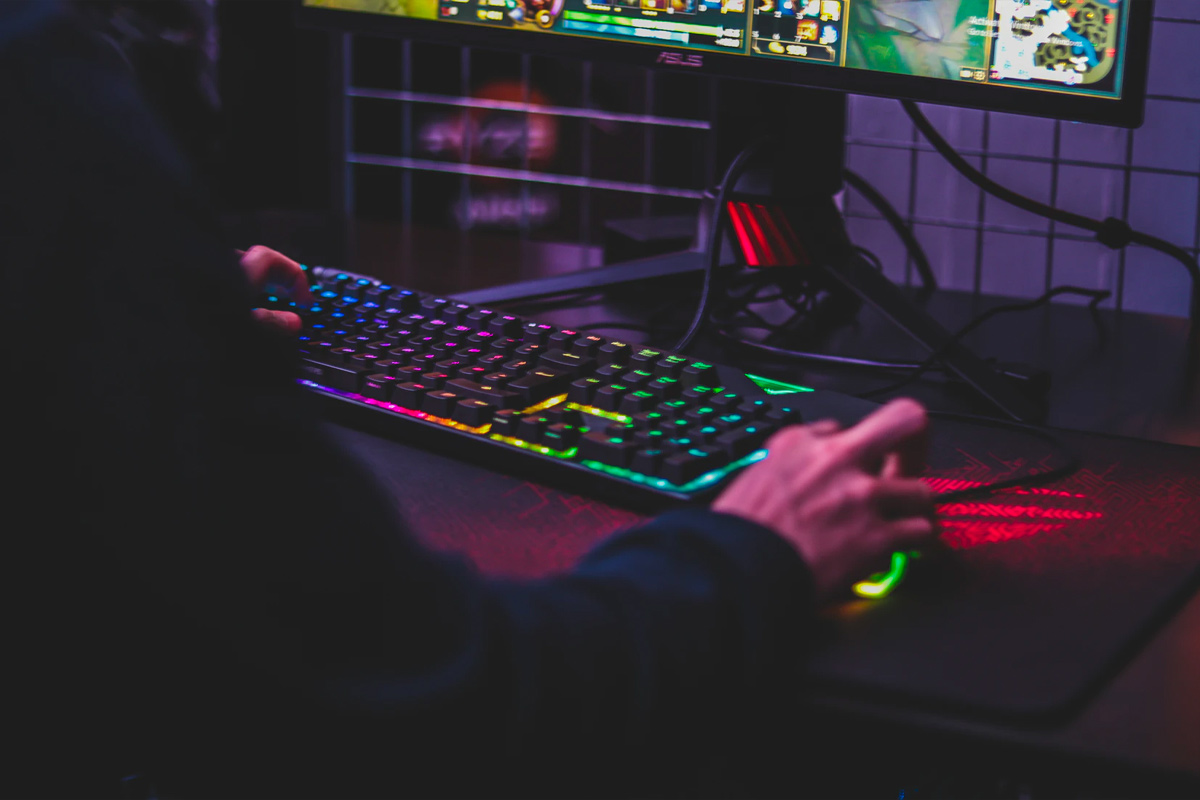 Look, we get it. Animal Crossing is about as destressifying as any game could possibly be these days. But, c’mon… There are only so many bugs you can put in a museum and so many seashells you can sell while still maintaining any level of gaming edge.

If you’ve already played through everything else in your house and you’ve maxed out on frolicking with anthropomorphic animals, we’ve got a handful of top-shelf games available on Steam at some big discounts to help keep you busy.

In addition to being part of the fabled Star Wars franchise, Knights of the Old Republic and its sequel also stand as two of the most revered, critically-acclaimed games of the past 20 years.

Set 4,000 years before the events of the films, you play the galaxy’s lone surviving Jedi, leading a ragtag band of freedom fighters as the Galactic Republic’s last hope to stop rampaging Sith Lords...but can you hold out from succumbing to the Dark Side? In this collection, you get both blockbuster games, Knights of the Old Republic and Knights of the Old Republic II, for under $5.

Another one of gaming’s biggest hits, Borderlands is all about treasure hunting, lunacy and guns, guns, guns! In this award-winning collection, players shoot and loot as they explore the mayhem-filled world of Pandora in Borderlands 2, then go back and explore how Pandora and main villain Handsome Jack got that way in Borderlands: The Pre-Sequel. For under $10, you’ll find out why fans are already salivating at the thought of more Borderlands coming in the future.

While Star Wars and Borderlands are 21st-century hits, the beginning of Sid Meier’s Civilization series stretches all the way back to the early 90s. But here, you’ll get the latest installments in the series that measure if you have what it takes to build a civilization from prehistoric times into the future — and whether you’re remembered as a world defining hero or a despotic imperial villain.

Exploration is the name of the game as you fly through a freshly opened doorway into the Inverse, a world of inside-out planets with no horizons. As you soar through ancient skies and abandoned oceans, you’ll unlock the lost history of this fading realm — and maybe even stumble across a god or two in a game chock full of gorgeous style.

A mad inventor has created the ultimate power source called Lightmatter. Problem is, it’s also weaponized shadows...so if you can’t stay in the light, you won’t survive. This puzzle game will tax your ingenuity as finding unique, inventive ways to fashion new light sources are what fuel this trek into the heart of a mad scientist’s hidden plan.

In a dark 2084 beset by plagues, war, and squalor, you play an elite corporate-funded neural police detective known as an Observer, capable of hacking into a suspect’s mind. But as you pry open the dark fears of criminals and victims alike, this dystopic future starts calling your own reality into question. This plunge into psychological horror is on the Game Informer list of the Top 10 Cyberpunk Game of All-Time, so find out what all the excitement is about for under $10.