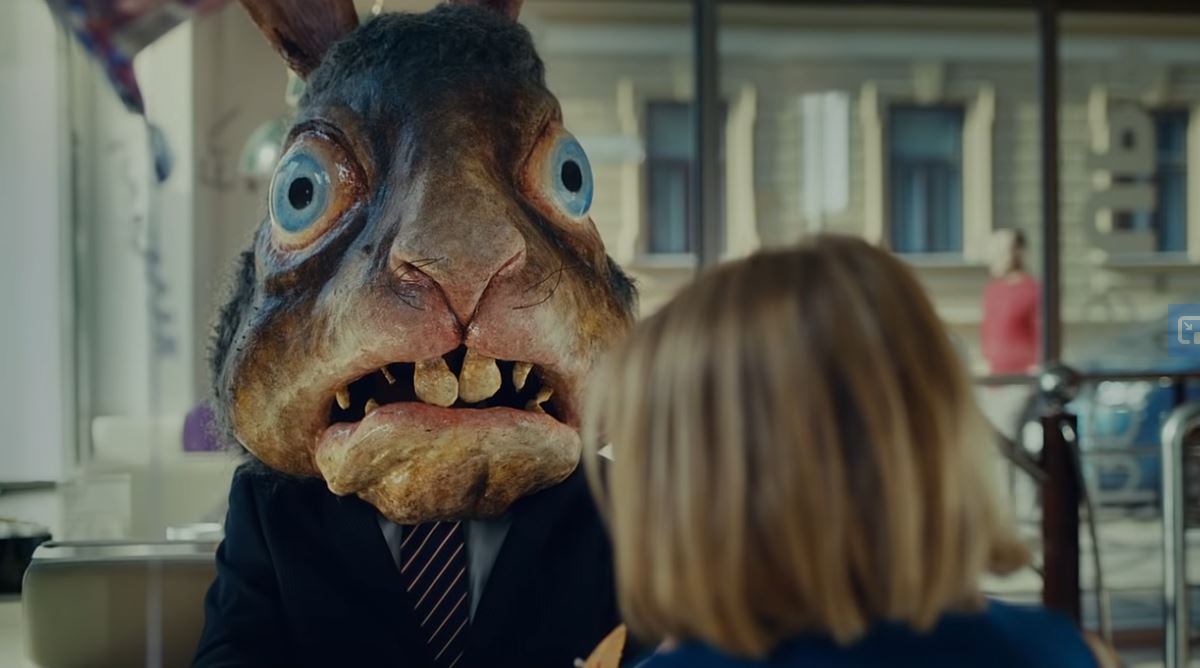 Hirviöt ("monster"), was a 2012 public service announcement from Finland in which the adults have been day drinking. It asks: how different are you drunk? The ad was quite effective, as you can see; there's an article about it at CBS News.