Watch Ryuichi Sakamoto "Playing the Piano for the Isolated" 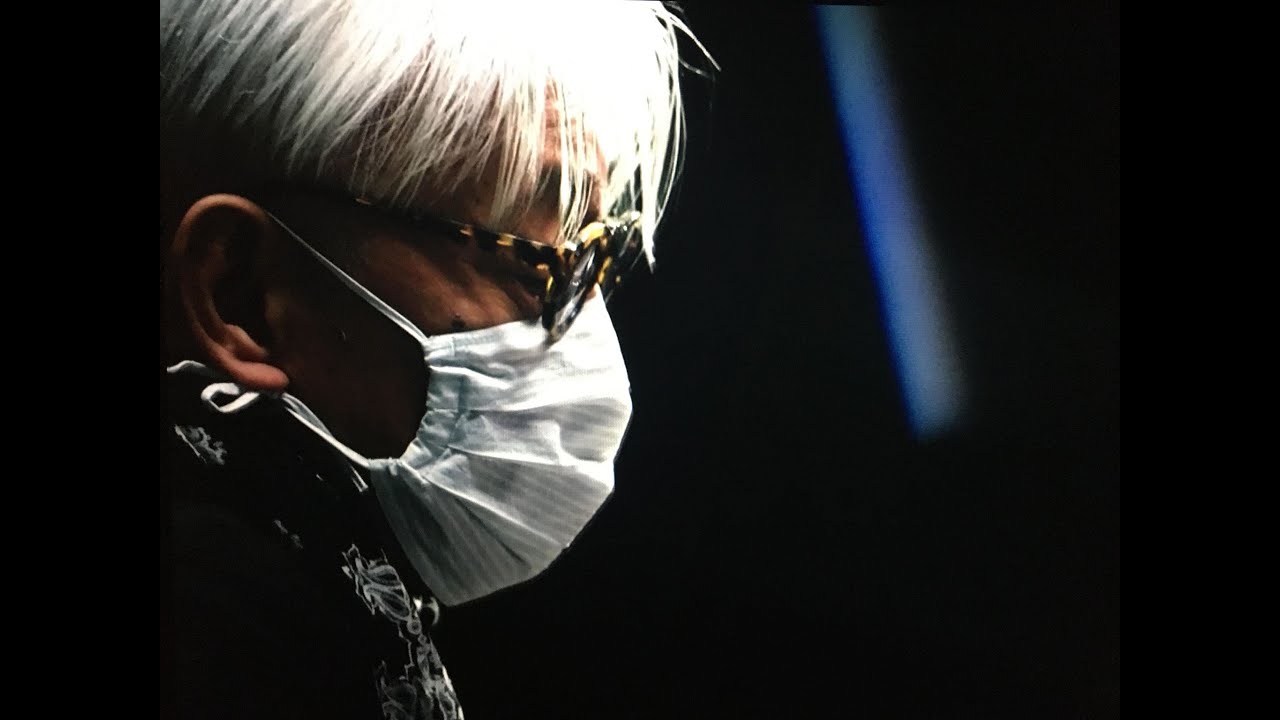 “Music, work, and life all have a beginning and an ending,” Sakamoto has said. “What I want to make now is music freed from the constraints of time.”