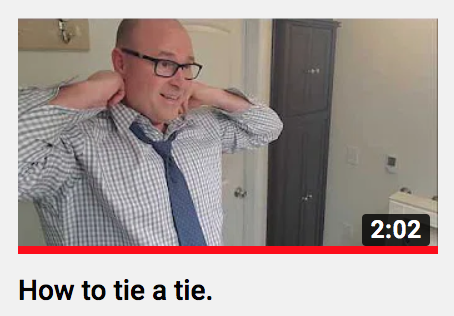 Breathe in this wholesome content and find your faith in humanity restored, at least for an hour or two.