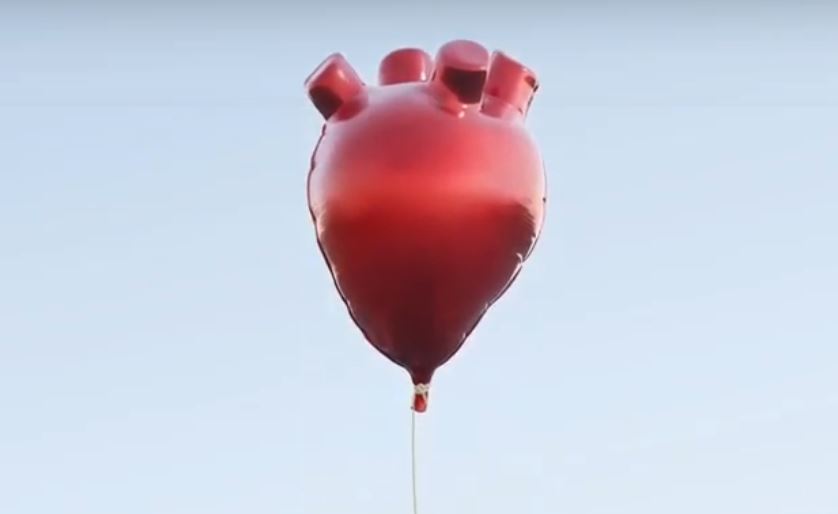 As of today, everyone in England is an organ donor, unless they explicitly opt out, are tourists or recent immigrants, or are incapable of giving consent. Wales moved to the opt-out system in 2015, and Scotland plans to follow later this year.

Correction: England, not the U.K.