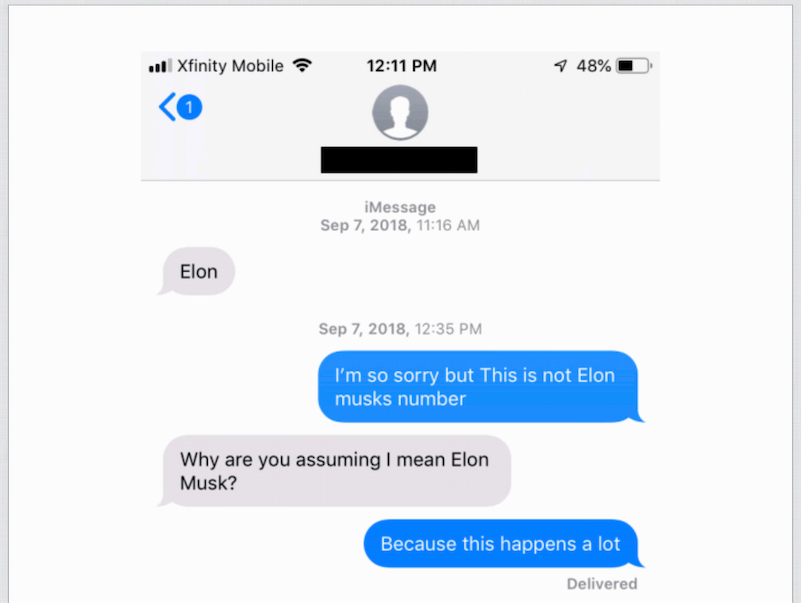 Yesterday Elon Musk took delivery of his second-hand boring machine for his Boring Company. It’s in a parking lot next to the SpaceX headquarters in Hawthorne, California. Musk says he’s going to take it apart, figure out how to improve the design of boring machines, and start testing by coring out an underground pedestrian tunnel […]