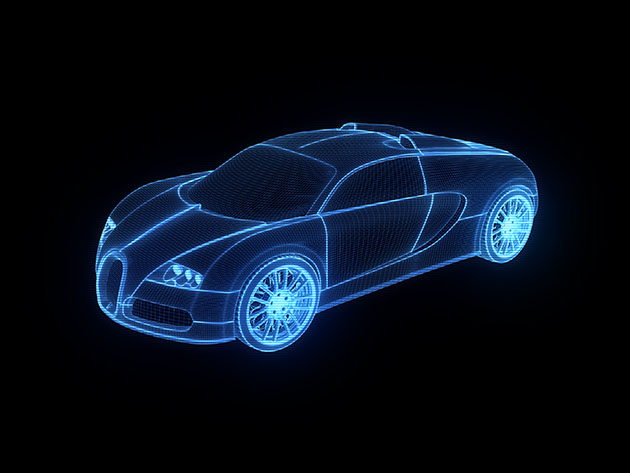 It doesn’t do you much good to come up with a brilliant concept that you can’t translate into a working real-world prototype. Whether you’re thinking about building a home, a mechanical tool or a toy, that’s where the magic of computer-aided design and drafting software like AutoCAD comes into play.

The longtime leader in the field, AutoCAD by Autodesk is used by architects, designers, engineers, and loads of other professionals to help flesh out 2D drawings into 3D structures, all crafted to scale. In the right hands, AutoCAD can turn creativity into practical reality and show everyone exactly how to do it.

As with most ultra-powerful software tools, AutoCAD mastery comes with a fairly steep learning curve. However, the instruction in The Ultimate AutoCAD Training Bundle makes this versatile software accessible, helping everyone from first-timers to advanced users take full advantage of all the drafting and modeling tools AutoCAD has to offer.

This training features 12 hours of content covering everything AutoCAD can do. Once you’ve got AutoCAD installed and you’re comfortable with the user interface and basic tools, the course guides learners into actual project work, drafting small objects to get a feel for all of the software’s capabilities.

But as you advance through the course, the training wheels come off as students are challenged to improve their abilities and find better ways to fashion cleaner, more effective plans. With modeling skills on the rise, users will craft 3D structures of their design ideas, then get a deeper understanding of how AutoCAD’s roster of features can translate those items into blueprints for real-life builders and manufacturers.

This training doesn’t include the AutoCAD software package itself, but if you have the program and need the knowledge to use it to its fullest potential, this course collection can help get you there.

Valued at $199, this essential AutoCAD training collection is now on sale at almost 90 percent off its regular price, only $19.99.