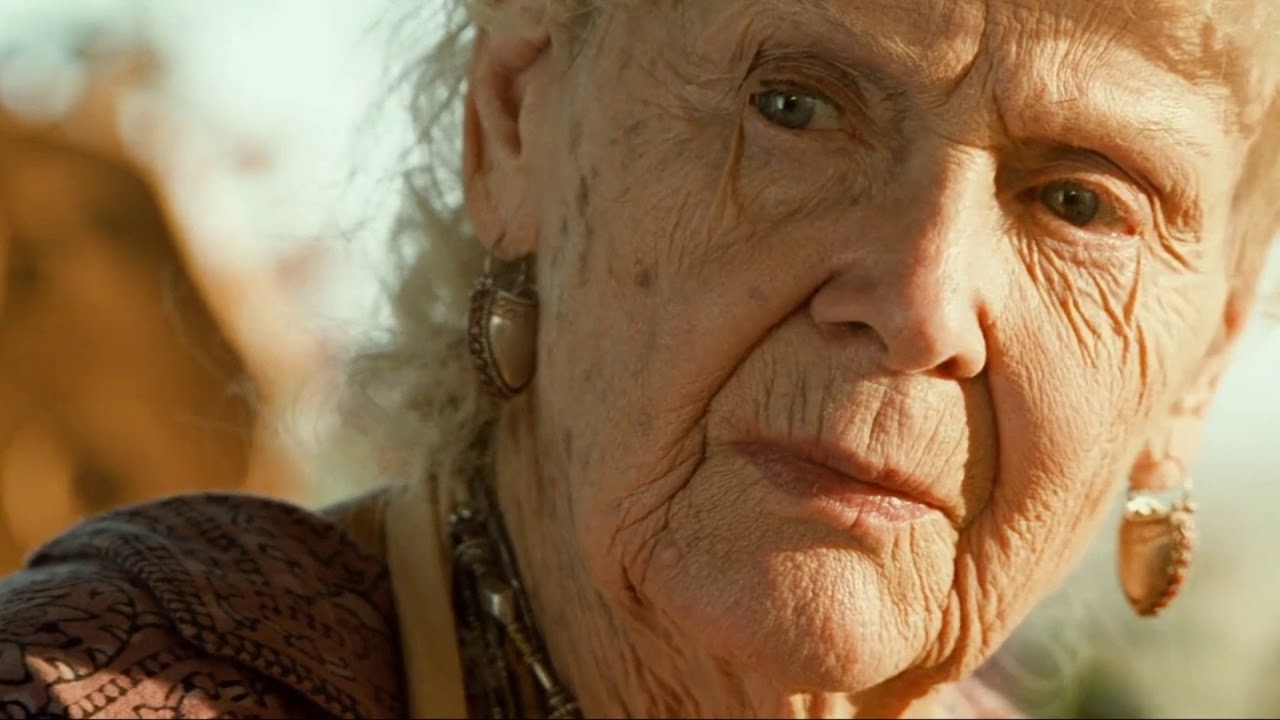 It's been over a hundred years since the Titanic sank, and its wreckage in the North Atlantic Ocean has been protected by an  International Agreement between the United States and the United Kingdom. But since 2000, that agreement has specifically forbidden anyone from cutting into the wreckage or detaching any part of it. In other words, the wreckage itself must be preserved, even as researchers explore and salvage around it.

Virginia's eastern district court amended that order "for a unique opportunity to recover an artifact that will contribute to the legacy left by the indelible loss of the Titanic, those who survived and those who gave their lives in the sinking," Judge Rebecca Beach Smith wrote.

The Marconi device and the artifacts associated with it face "significant threat of permanent loss," the judge said in her approval of the expedition.

The radio isn't a blackbox, per se — it's not like modern planes that record the final fates of people on board. But it certainly has historical significance. Even though, on the surface, "Rescuing the radio but not the Titanic" sounds like a depressing metaphor for watching the world fall apart all around you.

Radio used by the Titanic to call for help can be salvaged, judge rules [Kay Jones, Sheena Jones and Theresa Waldrop / CNN]

On November 30 1954 in Alabama, a nine pound meteorite broke through the ceiling of Anne Hodges’ living room, bounced off her stereo system, and hit her in the side while she was asleep on the sofa. Hodges suffered a bad bruise. The National Museum of Natural History has a piece of the rock in […]