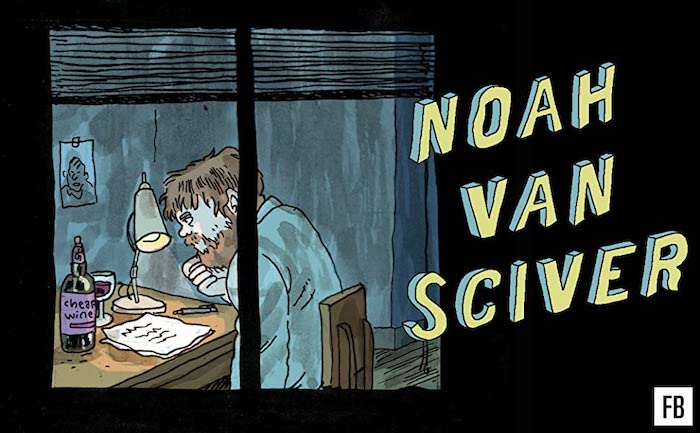 I really enjoyed this episode of Coffee or Suicide with my friend Maureen Herman. She was the bassist for Babes in Toyland, and is a writer and a frequent contributor to Boing Boing. In this episode, she “talks about the need for access to mental health care services, her experiences with addiction and trauma, and […]