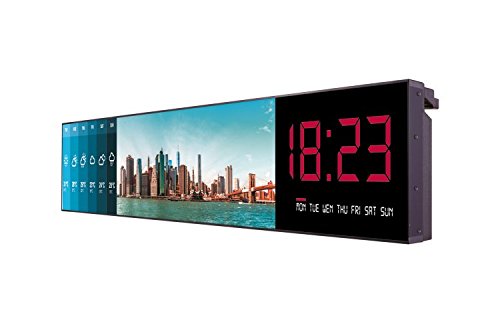 LG makes a 86-inch 3840 x 600 display—that's a 58:9 aspect ratio—and you can buy it for abour four grand [Amazon]. I was thinking of having them send one over to do a deadpan serious Gamer Review of it. Imagine this 7ft monster vesa-mounted on a 5ft desk, with little computer speakers stuck awkwardly on arms out to the side. Would many games even run at that resolution? It was suggested to me further that I review it in portrait orientation.