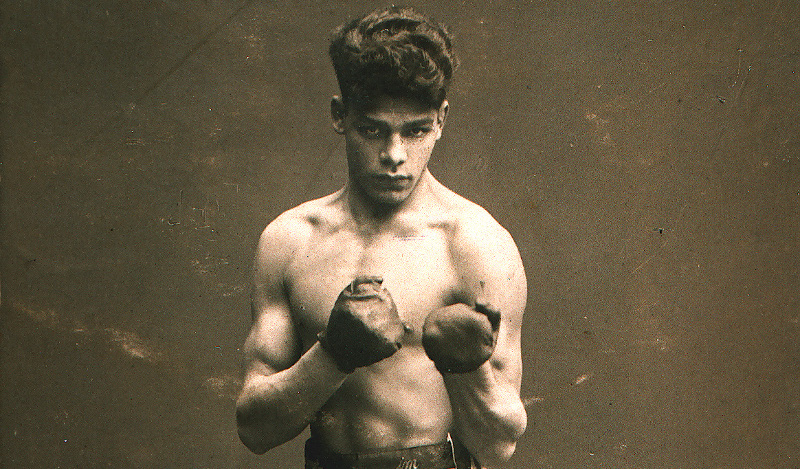 In the 1930s, Sinto boxer Johann Trollmann was reaching the peak of his career when the Nazis declared his ethnic inferiority. In this week's episode of the Futility Closet podcast we'll describe Trollmann's stand against an intolerant ideology and the price he paid for his fame.

We'll also consider a British concentration camp and puzzle over some mysterious towers.