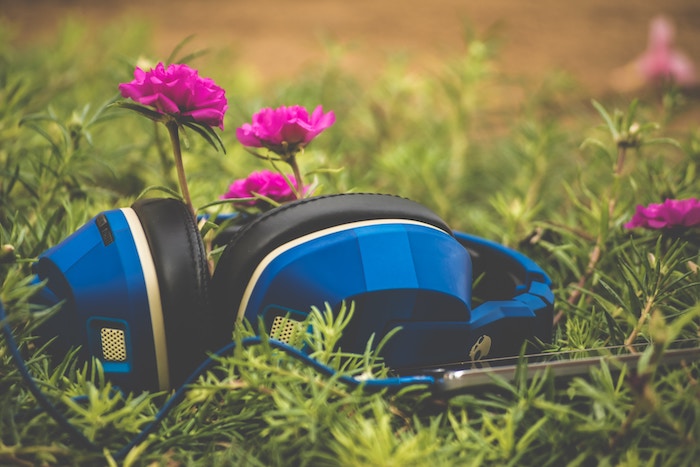 If you misplace something, say a pair of headphones, think about its surface texture and the way it feels rather than what it looks like. This will help you remember where you last left it, says Jason Fischer, Ph.D., a cognitive neuroscientist at Johns Hopkins University’s Department of Psychological and Brain Sciences.

From Well and Good:

The study reached this conclusion by asking participants to identify items in a sea of clutter. Those who looked for a given object by remembering tactile traits—like hardness or softness—won at the impromptu game of I Spy about 20 percent faster than their counterparts who focused only on visual traits like color and shape. “What makes the finding particularly striking from a vision science standpoint is that simply knowing the latent physical properties of objects is enough to help guide your attention to them,” Dr. Fischer tells Medical Xpress. “It’s surprising because nearly all prior research in this area has focused on a host of visual properties that can facilitate search, but we find that what you know about objects can be as important as what you actually see.”

Our brains are wired so that when a situation is framed as something bad, it’s “stickier” in our minds than if it’s presented in a positive light. If you see a glass as half empty, it’s really really hard to start thinking about it as half-full. That was very beneficial to our evolutionary ancestors but […]