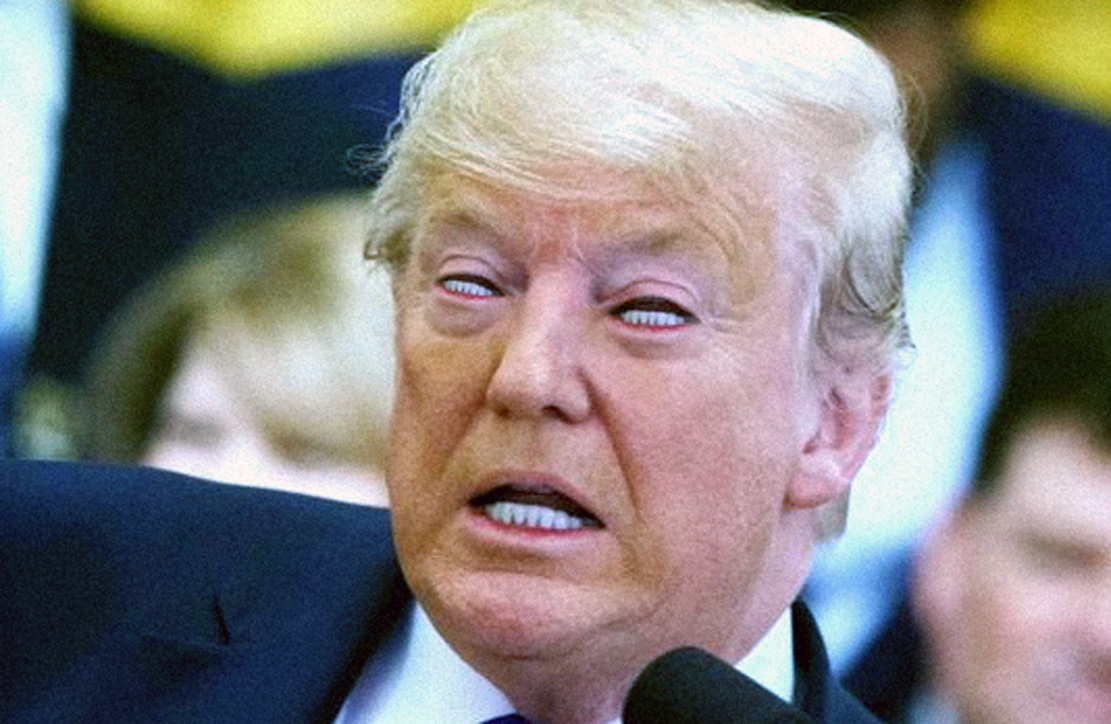 Yesterday, Twitter finally slapped a meek little fact-checking link on a couple of Trump tweets that promoted a conspiracy theory of "voter fraud," a thing that doesn't exist as Trump described it.

Within an hour or so, The President got Extremely Mad Online.

Today, he ragetweeted against Twitter with threats to close them and other social media companies down, or impose highly restrictive government regulation.

Republicans feel that Social Media Platforms totally silence conservatives voices. We will strongly regulate, or close them down, before we can ever allow this to happen. We saw what they attempted to do, and failed, in 2016. We can’t let a more sophisticated version of that....

....happen again. Just like we can’t let large scale Mail-In Ballots take root in our Country. It would be a free for all on cheating, forgery and the theft of Ballots. Whoever cheated the most would win. Likewise, Social Media. Clean up your act, NOW!!!!