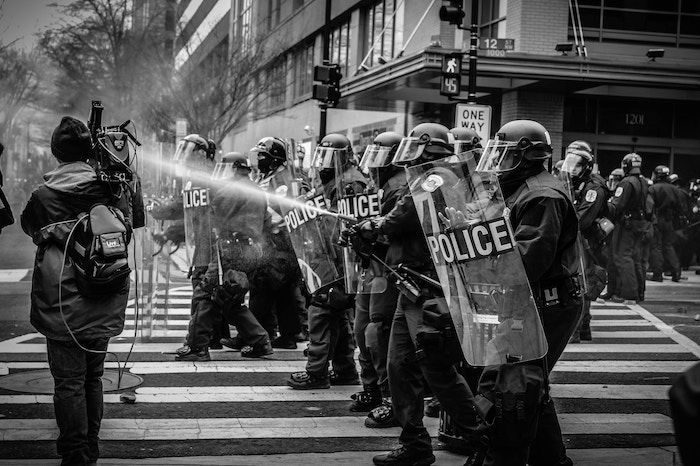 #fixthepolice / photography is not a crime