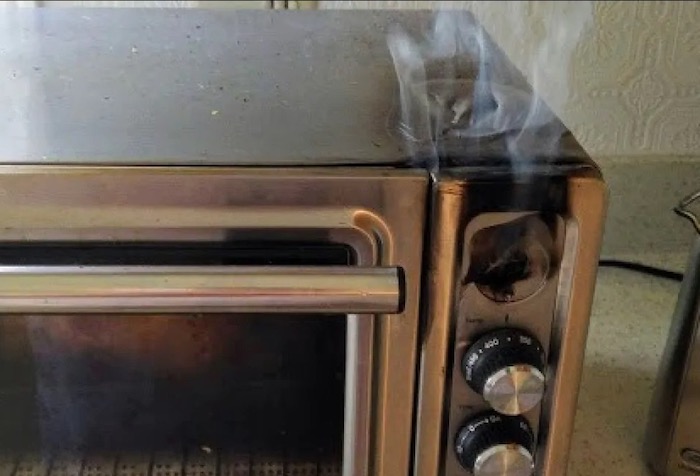 Valerie Hammond was cooking a roast in her KitchenAid toaster oven when she smelled something burning, reports CBC. She discovered that the toaster oven had caught fire, causing smoke and fire damage to her kitchen. Whirlpool, which owns KitchenAid, replaced the unit, but when Hammond asked for $600 to fix the kitchen, Whirlpool told her she'd have to take it up with the company in China that manufactured the toaster oven.

The 68-year-old called and emailed Whirlpool dozens of times over more than six months but got nowhere on her claim for the damage.

Her oven was "not a Whirlpool product," a company representative told her via email, so Whirlpool wasn't liable for the damage. She was referred to Elec-Tech International.

Hammond says she tried contacting the company in China using the phone number Whirlpool provided. Her calls would ring through but no one would ever pick up. Her emails also went unanswered.

Out of frustration, Hammond contacted the media, and a reporter brought the matter up with Whirlpool. The company suddenly had a change of heart and ended up paying Hammond $5,000, six times the original amount she asked for.