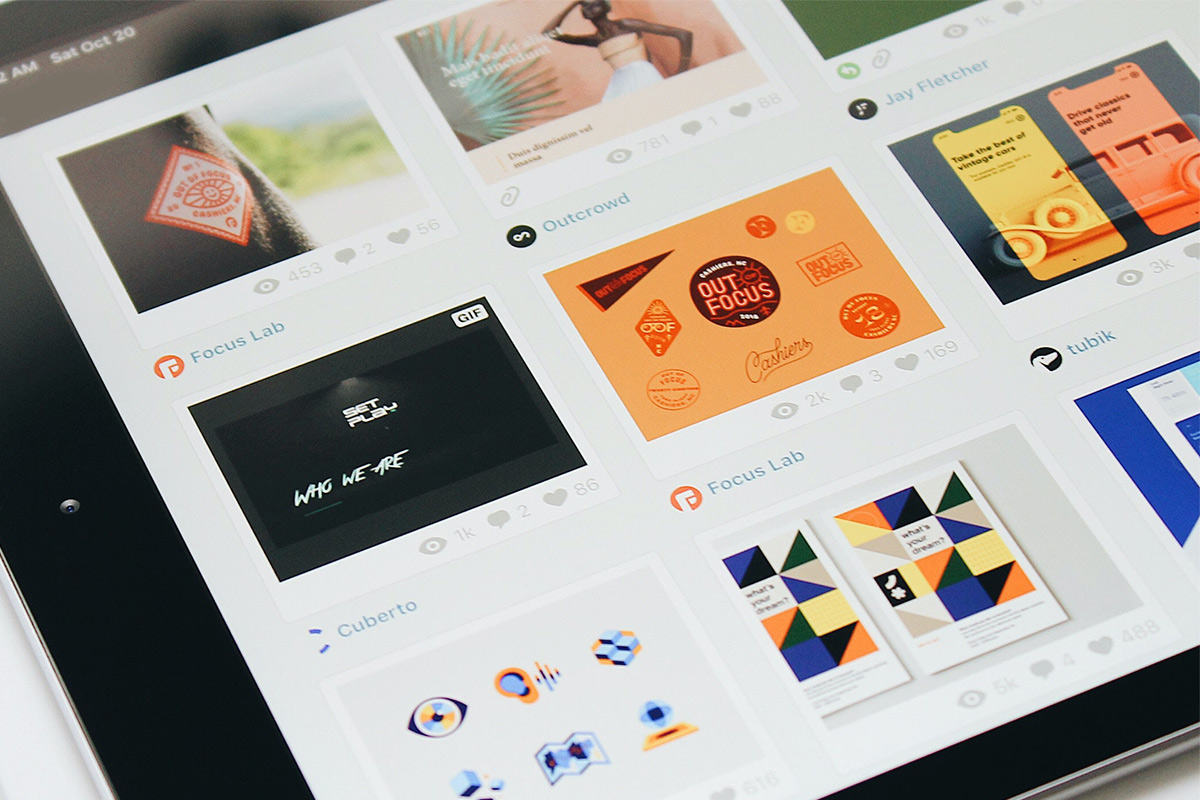 When you see that curved arrow on the side of a cardboard box, you instantly know that box came from Amazon. The unfurled rainbow feathers of a peacock immediately scream NBC. And a partially eaten piece of fruit in the profile is a world-recognized symbol of tech titan Apple.

Icons are powerful symbols, condensing volumes of connection and meaning into a compact, simple image that conveys all that history and significance. For a web designer, those tiny icons are important navigation and information signifiers that form a critical unwritten shorthand with site visitors.

Rather than trying to create those icons yourself, designers can get a serious leg-up in their creation by having all those icons created for you. With an Iconscout subscription, all that aid is available in a simple download.

Curators of their own design research marketplace, Iconscout is home to more than 2 million high-quality, royalty-free icons, each lovingly created by one of more than 300 top designers for use in virtually any type of web project you could envision.

With that many available options (and literally thousands more added to the Iconscout library every single day), your project can find just the graphic look to mesh with your creation, whether your icons should represent tech, education, entertainment, and sports or relationships, business, science or food and drink, to name just a few. Each is available in a broad range of sizes and styles contoured to find the look and feel of any design project.

If you’d like to modify an icon to include something different, such as your brand’s colors, for example, no problem. Just push your file into the Iconscout Online Editor and make any tweaks or changes you want, then export them into your favorite file format. With that kind of customization, it’s no wonder that Iconscout icons play nicely with other software, so you can open and use these creations in all kinds of graphics programs like Figma, Adobe XD, Sketch, Microsoft Office, GSuite tools and more.

You can get a two-year subscription to all of Iconscout’s services now at hundreds of dollars off its regular price, just $49.99.