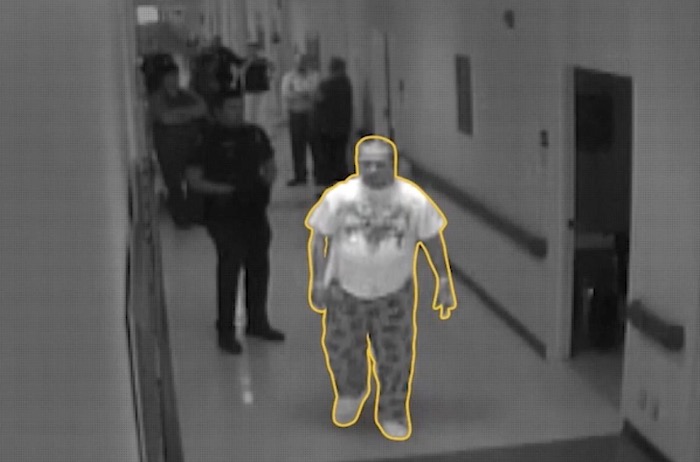 This Reuters Investigates piece looks at how the US Supreme Court uses a "little-known legal doctrine called qualified immunity" to protect cops who use excessive force to maim and kill people.

The Supreme Court’s role is evident in how the federal appeals courts, which take their cue from the high court, treat qualified immunity. In an unprecedented analysis of appellate court records, Reuters found that since 2005, the courts have shown an increasing tendency to grant immunity in excessive force cases – rulings that the district courts below them must follow. The trend has accelerated in recent years. It is even more pronounced in cases like Leija’s – when civilians were unarmed in their encounters with police, and when courts concluded that the facts could convince a jury that police actually did use excessive force.

Reuters found among the cases it analyzed more than three dozen in which qualified immunity protected officers whose actions had been deemed unlawful. Outside of Dallas, Texas, five officers fired 17 shots at a bicyclist who was 100 yards away, killing him, in a case of mistaken identity. In Heber City, Utah, an officer threw to the ground an unarmed man he had pulled over for a cracked windshield, leaving the man with brain damage. In Prince George's County, Maryland, an officer shot a man in a mental health crisis who was stabbing himself and trying to slit his own throat.

Teen Vogue posted a useful guide for what to do and what not to do when videotaping police. 5. Try to provide evidence that your footage is real In an era of fake news and rampant misinformation online, you want to make sure that your footage is as verifiable as possible. To do this: Film […]