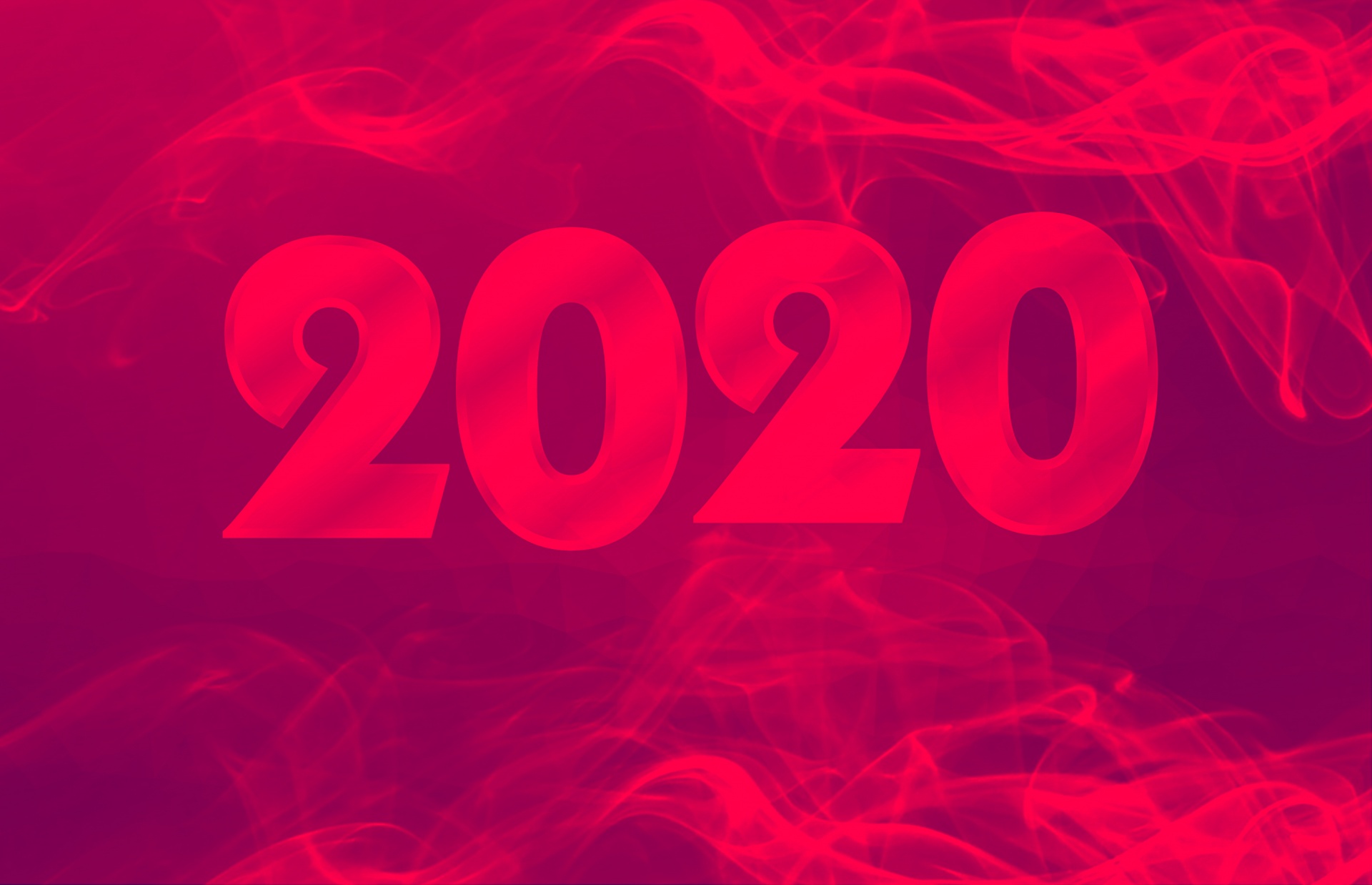 Time is a flat circle, and between the quarantine and the never-ending mind-boggling madness of our ever-escalation geopolitical chaos, it's become increasingly difficult to understand our own temporal existence in the seemingly endless cesspool known as 2020.

So game developer Rami Ismail came up with a helpful solution: is2020over.com.

Besides the depressing but unequivocal "NO," the website also tracks all of the insane events we've witnessed in the last 15 years of 5 months, just to help you make sense of the incomprehensible timeline that we're living on.

Senator Bernie Sanders has ended his campaign for the 2020 Democratic Presidential nomination. CNN: Sanders’ exit caps a stunning reversal of fortune following a strong performance in the first three states that voted in February. The nomination appeared his for the taking until, on the last day of February, Biden surged to a blowout victory […]