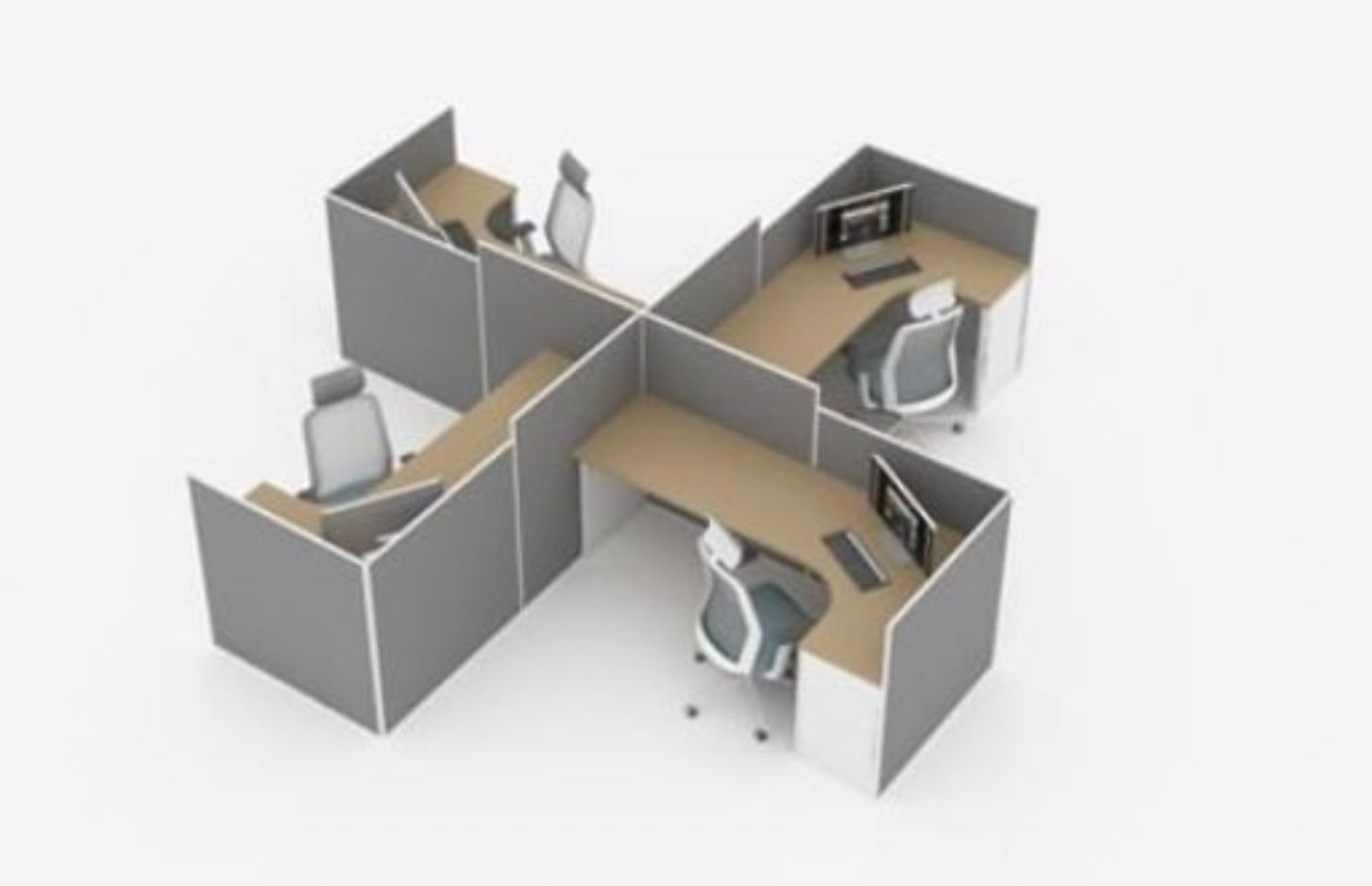 Business planners are clinging to the dream of the open-plan office despite the coronavirus pandemic. I hope that this proposal for a post-Covid shared desk setup is not the final solution. [via @twlldun]

Yonsei University professor Kim Suk-kyung suggests this new office layout for the post-COVID-19 era to reduce the risk of disease transmission. ... “We need to consider if offices will need large spaces in the future. For example, the US is focusing on using smaller space efficiently. Changes to the layout of work stations can prevent the need to move to larger space to social distance,” said Kim.

Kim suggested rotating work stations and raising cubicle walls between desks so that workers do not face each other.