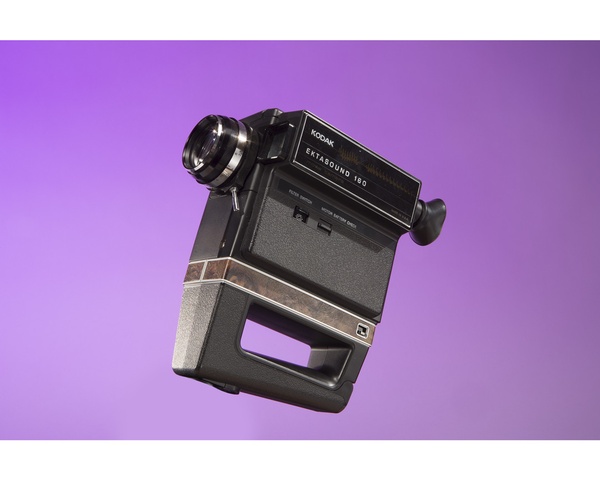 Both rookie filmmakers and analog die-hards alike will find something to love in Danny Plotnick’s new coffee table book ‘Super 8: An Illustrated History.’ Newcomers will whisper a quiet "thank you" before tucking in their iPhones tonight after they're introduced to the laborious process that their filmmaking ancestors went through, from buying expensive film stock to processing by hand. Experience the dizzying highs and treacherous lows as the author recounts his own decades-long love affair with Super 8 filmmaking (see: Skate Witches). The glorious photos of vintage cameras and projectors that adorn this book will have even the most casual gearhead drooling and interviews with underground filmmakers who cut their teeth on Super 8 including Richard Linklater, Bruce LaBruce, and GB Jones will offer insights into the passion that drove no-budget artists in the pre-digital age.

In Rob Walker’s fantastic newsletter, The Art of Noticing, he recommends an activity called “Narrate A Piece of Quotidian Footage” which is from his book: Basically, find or make a short, random, totally banal video of people or objects moving around; study it closely; and invent a potential voiceover that makes it seem as if […]