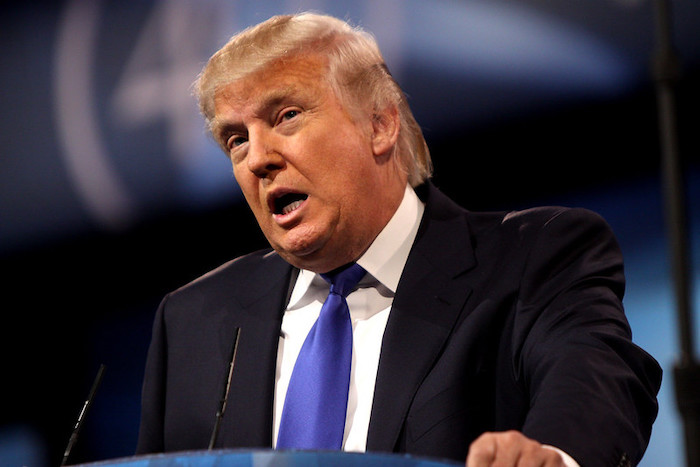 In a conference call with US state governors, Trump said people arrested for protesting should be sent to prison for 10 years, and that governors were "weak" for not "dominating" protests.

Trump also called on them to take back the streets and use force to confront protesters and said if they did not, they would look like “fools,” alarming several governors on the call as they communicated privately, according to the officials.

“If you don’t dominate, you’re wasting your time,” Trump said, according to a person on the call. A second person on the call said Trump praised Minnesota Gov. Tim Walz (D) and thanked Defense Secretary Mark T. Esper for his assistance.

One person listening in on the call describes the president's words and tone as "unhinged."