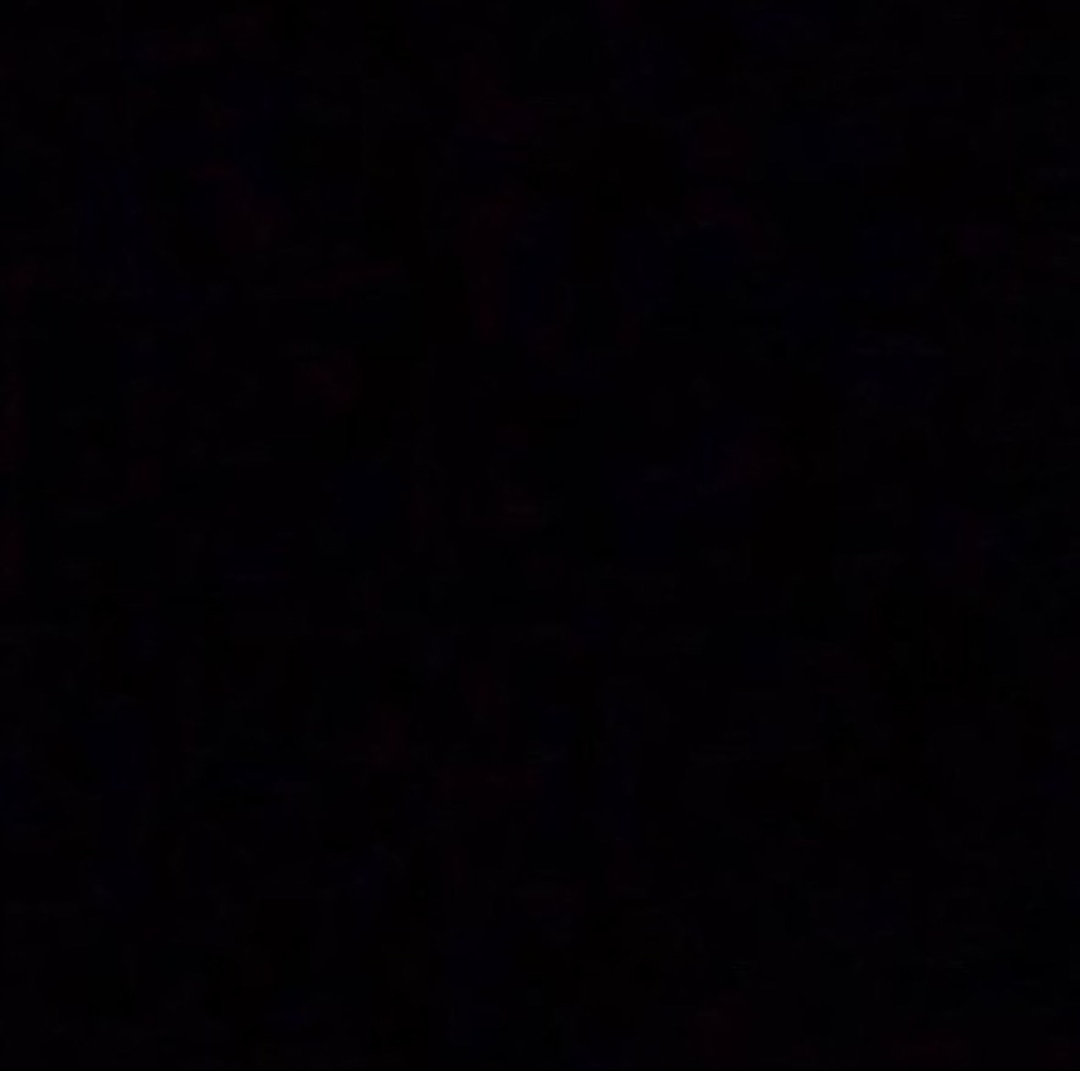 PSA: If you're using a black square on Instagram as a way to show you are "muted and listening" to Black voices and/or to show your solidarity with the Black Lives Matter (BLM) movement, STOP using the #BlackLivesMatter hashtag. That hashtag is meant to share resources and information and using it for a "Blackout Tuesday" post is drowning out the voices that need to be heard, activists say. Better yet, they ask, remove the empty squares completely. Removing the BLM hashtag from your black square post isn't enough, as it will keep the post in the previously tagged category. Best to take it down completely and start using your platforms to amplify Black voices and share information, activists write. Listen but don't be muted.

stop posting black squares under the #BlackLivesMatter hashtag on Instagram. it is intentionally and unintentionally hiding critical information we are using on the ground and online. pic.twitter.com/EIS44aDXXd

Yeah and now the hashtag is blank on Instagram because of everyone hashtagging black squares pic.twitter.com/lnlY4Nrzxx

What CAN you do? Here's a start (and please add relevant and helpful resources in the comments):

We don’t need you to make your profile photos black or for you to take your anti-racism journeys in our mentions or DMs. You can simply:

White allies! Here are a few things YOU can do:

1. Amplify black voices, pass the mic (stand with us but LET US SPEAK!)

2. If you see a black person being brutalized, Do something! Your skin is deemed “safer”

3. Donate to black activists while we do this work. THINGS COST!
1

As millions of people across the country take to the streets and raise their voices in response to the killing of George Floyd and the ongoing problem of unequal justice, I’ve heard many ask how we can sustain momentum to bring about real change.

Final note: You might be wondering how this whole thing started. Well, it was first a music industry movement (#TheShowMustBePaused) but got quickly co-opted into this well-intentioned, though misguided, Blackout Tuesday.

According to the organizers of The Show Must Be Paused, you can also:

Want to help protesters? Donate to one or more community bail funds HERE.

Visit Movement For Black Lives for additional ways you can help the cause.

Are you an ally and want to learn more? Here are some anti-racism resources.