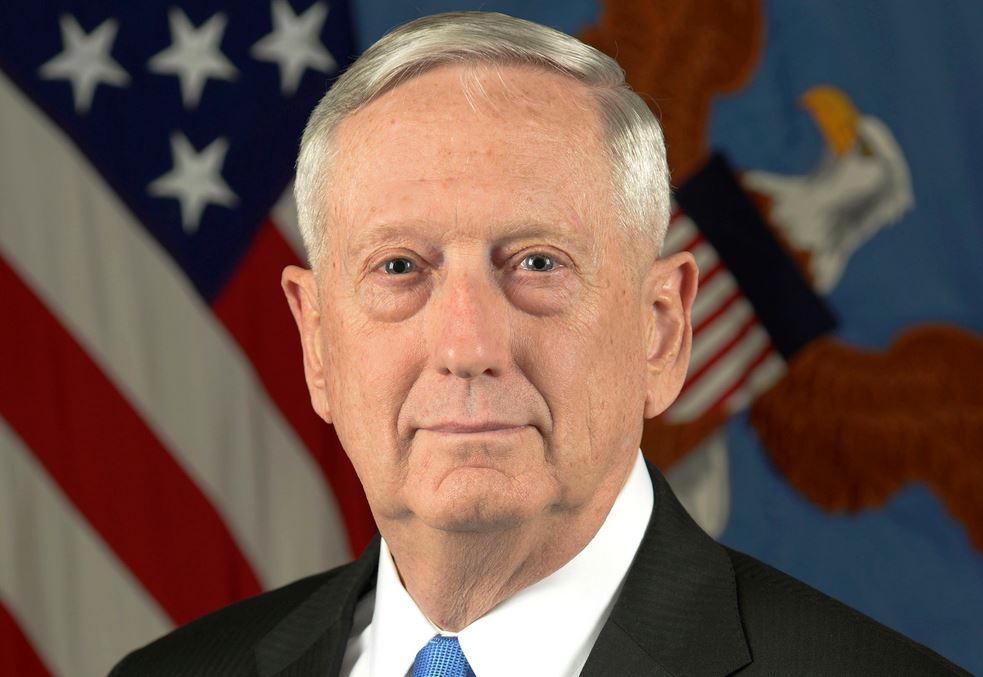 Jim Mattis was Trump's first defence secretary, serving from 2017-2019. He quit and promised he would not be quiet forever, but also said it would be improper to criticize a sitting president. When protests over George Floyd's death at the hands of the police sprang up, many wondered if he would finally speak. He finally spoke.

The protests are defined by tens of thousands of people of conscience who are insisting that we live up to our values—our values as people and our values as a nation. We must reject and hold accountable those in office who would make a mockery of our Constitution. ...

Donald Trump is the first president in my lifetime who does not try to unite the American people—does not even pretend to try. Instead, he tries to divide us.We are witnessing the consequences of three years of this deliberate effort. We are witnessing the consequences of three years without mature leadership. We can unite without him, drawing on the strengths inherent in our civil society. This will not be easy, as the past few days have shown, but we owe it to our fellow citizens; to past generations that bled to defend our promise; and to our children. ...

Instructions given by the military departments to our troops before the Normandy invasion reminded soldiers that ‘The Nazi slogan for destroying us … was “Divide and Conquer.” Our American answer is “In Union there is Strength.”’ We must summon that unity to surmount this crisis—confident that we are better than our politics.”