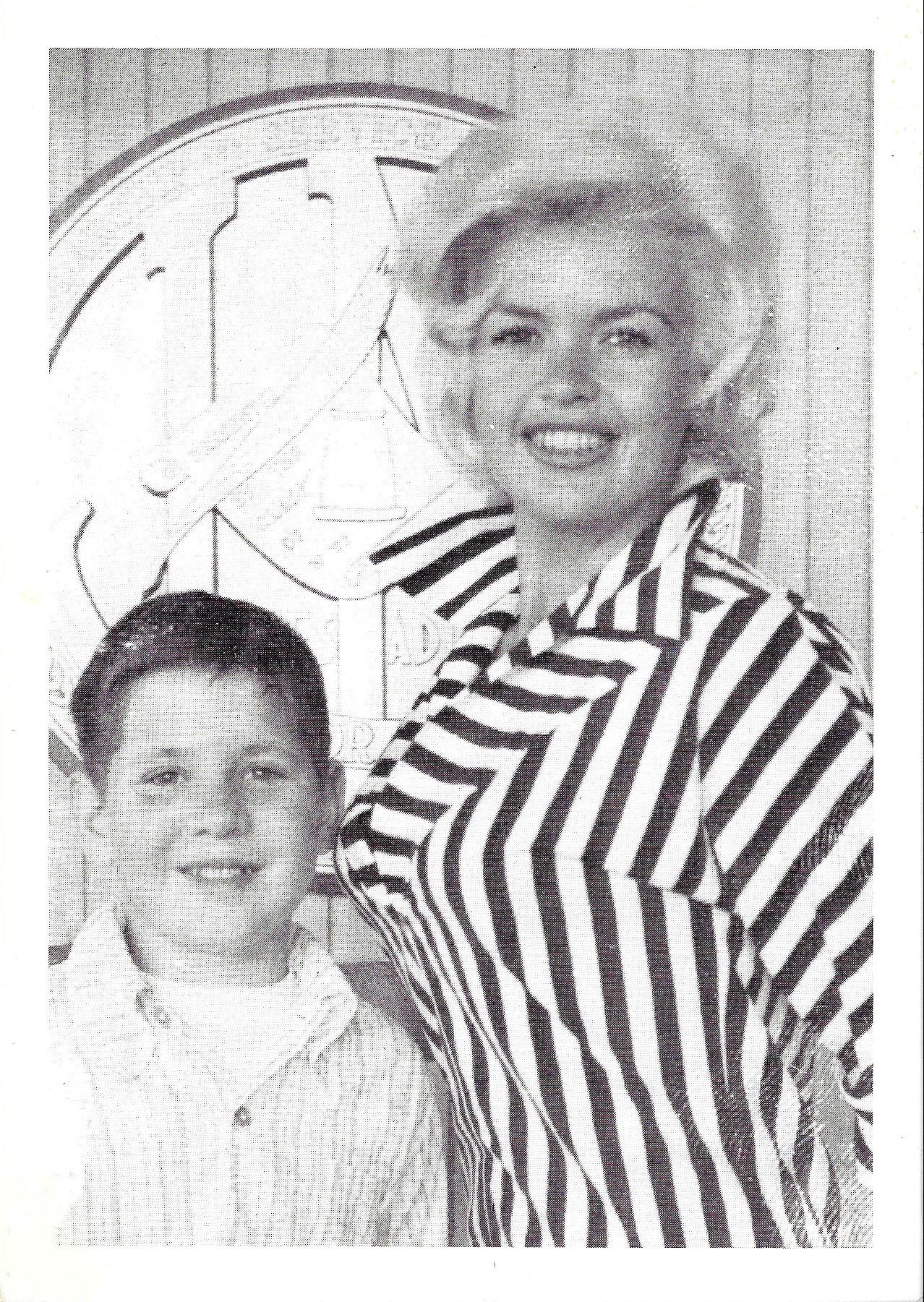 For much of the first half of the 20th century, another mysterious virus was freaking people the hell out, and no one understood what it was or how it spread. Children got hit the worst. It touched the wealthy and the poor. It paralyzed and even killed. Nothing seemed to stop it, and “Polio season” came back with a vengeance every summer. Public swimming pools were the kiss of death—or at least paralysis—and attending a gathering at a birthday party, a bar mitzvah, or even a playground was a recipe for disaster. Speculation about its source ran rampant: the public considered everything from poisonous gasses from Europe, to horses, to radio waves, to cigarette smoke, to parents tickling their kids too much. Children touched by the virus were deemed pariahs and sent off to hospitals and sanitariums for treatment, while their panicked parents “cleaned” their homes by tossing toys, burning bedding, scrubbing floors and ripping down wallpaper, unsure of where the virus lurked or how long it incubated. Then, in 1953, Jonas Salk created a vaccine that stopped polio in its tracks.

And Jayne Mansfield did her part to promote the March of Dimes immunization program.

My friend Bill Franklin, writer, educator, and publisher, was a Southern California grade-schooler at the time. It was announced to his 5th grade class that the movie star Jayne Mansfield (the infamous headline-grabber, pin-up, and star of the films Will Success Spoil Rock Hunter, The Girl Can’t Help It, Too Hot to Handle, and Promises! Promises!) would be visiting local area elementary schools, and for a fifty cent donation to the March of Dimes you could have your picture taken with her.

“Fifty cents was a lot of money for a kid at that time,” he recalled when he first told me about his brush with greatness, “But I thought about it, and I decided it was for a good cause and that it would be worth the money. So I nervously took five precious dimes from my savings that morning before I left for school.”

Although his moment before the camera with Jayne was brief, no one could argue that his fifty-cent investment wasn’t well spent. Unfortunately, 30 or so years later would Bill succumb to complications of another virus, HIV, while AIDS was at its peak and more advanced treatment had yet to be developed.

His photo with Mansfield is priceless though, and it’s my favorite way to remember him. I also love that even when touring the Southern California public school system posing for photos with children to fundraise for polio vaccination, Jayne was still all about the bust. Although she couldn’t sport her signature plunging neckline at an elementary school, she still managed to get the job done with a blouse of complicated geometrical striping and seaming. The pose is all about the tits too, as she’s fully aware, giving every fifth-grader their money’s worth, nearly poking Bill’s eye out with the tip of her bullet bra.

Could the distribution of a Covid-19 virus be as much fun?