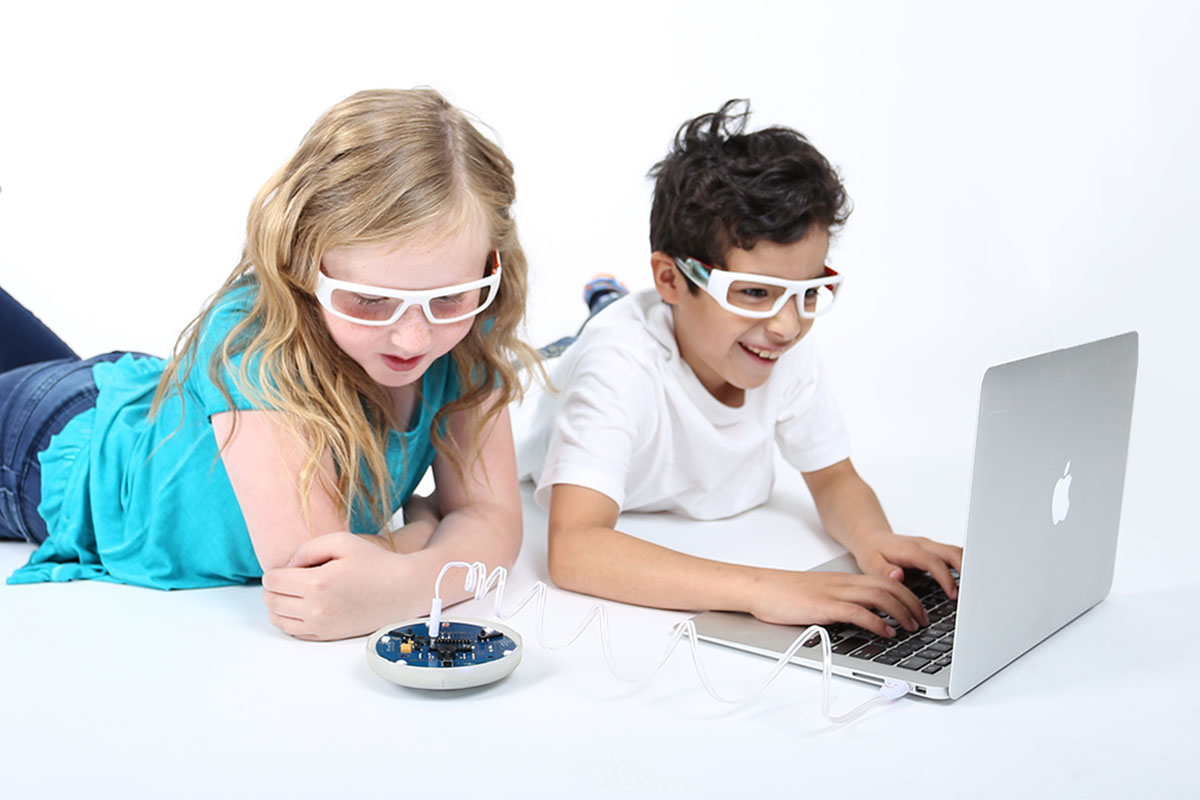 Most parents know that giving their kids educational toys and other projects will expand their minds. But what many might not realize is that physical play is actually building their mental abilities as well.

Studies are still in beginning stages, but some early research supports the theory that kids who get the chance to get outside, run around and play are not only getting important health benefits, but that physical playing also increases memory retention and cognitive development.

That’s what prompted the creation of the Zubi Flyer Hackable Frisbee, a STEM-based toy that couples futuristic technology and challenging gameplay with a kid’s natural love for running, jumping and generally covering every physical inch of ground they can.

Right out of the box, the Zubi Flyer looks like a frisbee -- and if your kid takes it outside, it’ll cut through the air just like your old-school Wham-O.

But there’s a lot more happening here than just a soaring plastic disk. Once you screw the Zubi’s circuit board into place, you can push buttons or use the magnet wind to bring the Zubi Flyer to life and play 12 different games with full lights and sound.

Playing Hot Potato, Copycat, Pong and more, kids will have their memory tested and their minds expanded -- and they can all be played while you’re throwing the frisbee.

Of course, the games are just the start of the Zubi Flyer’s exploration. Once it’s connected to a computer, kids can effectively hack it, adjusting games, modifying the light and sound patterns or even creating games of their own. The Zubi Flyer is open source, acts as a controller in Scratch and is programmable in Arduino.

With the Zubi Flyer, kids are learning basic coding fundamentals, simple electronics and generally allowing themselves to stretch their creative muscles...all while exercising their real muscles with this indoor-outdoor toy. It’s a great way to get an uber-brainy kid putting in some real exercise time, while pushing active kids to explore and get exposure to a possible STEM career.