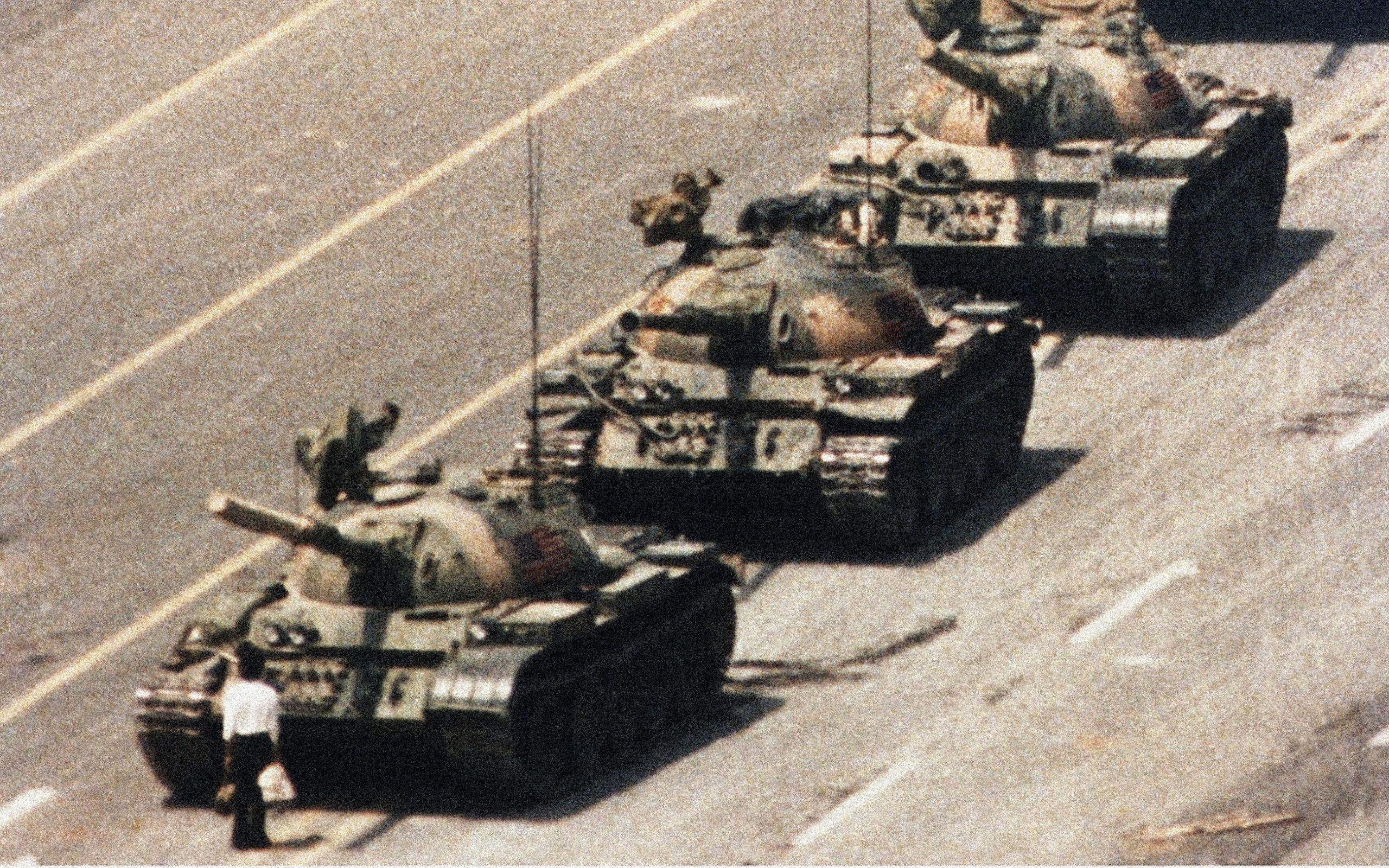 The New York Times today printed a call for the U.S. military to crush protests against police brutality. Today is also the anniversary of the 1989 Tiananmen Square massacre in Beijing, when the Chinese government sent tanks in to clear demonstrators and showed the world what happens when military power is turned against against the public. Embedded below is NBC News's coverage of the slaughter.

Reporters at the Times understand the cost in human life and suffering that a military crackdown on U.S. soil would entail. Many of them have spoken out against the publication of the piece. They know that the Times' published call for violence may well be answered (President Trump himself openly praised what happened in Tiananmen Square). And they know that their lives—and most especially the black lives of Times workers—have been put at risk.

The leadership of the Times could not care less. They live in a floating world far from the contemporary anguish of American life or even the fears of their own employees. They stay close to power and avoid detail in favor of abstraction at all costs. Americans will die for their narcissitic and mendacious belief that until something is published by the paper of record, it hasn't been given enough exposure for others to reject.

So dream of something you know it would not publish. Let it consume you, no matter how furious or ferocious or dreadful. Hammer it into the stone of your mind and remember that this is what was meant when we were told the revolution would not be televised.