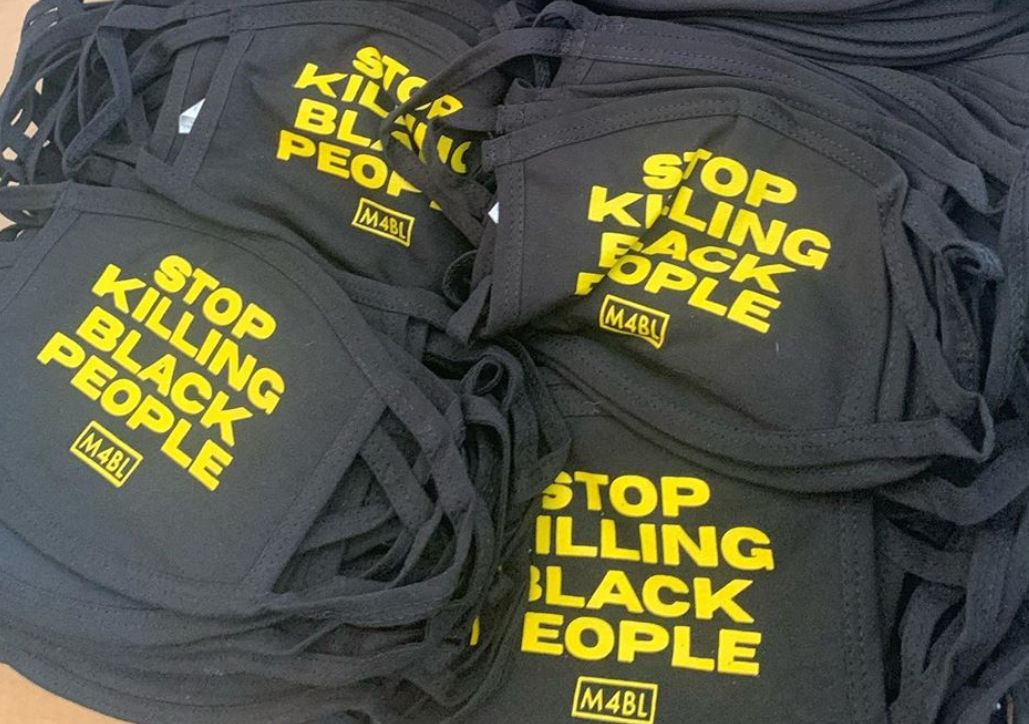 The Huffington Post reports that law enforcement has siezed hundreds of coronavirus masks to prevent protestors from wearing them in public.

The U.S. Postal Service tracking numbers for the packages indicate they were "Seized by Law Enforcement" and urge the mailer to "contact the U.S. Postal Inspection Service for further information."

The U.S. Postal Inspection Service did not immediately respond to HuffPost's request for comment.

It's not entirely clear what law enforcement entity seized the masks or why.

Without masks, protestors have less protection against coronavirus (and may even be breaking the law). They are therefore less likely to protest and more likely to fall ill if they do.

View this post on Instagram This was originally written and performed by The Equals, Eddy Grant's beat group from the 60. And of course The Clash slay it. #theequals #theequalsband #dervgordon #eddygrant #theclash A post shared by Billie Joe Armstrong (@billiejoearmstrong) on Jul 17, 2020 at 8:21pm PDT Green Day frontman Billie Joe Armstrong has […]

Still not made available to the general public, the bodycam footage from the cops who killed George Floyd shows that they gave no explanation for arresting him, swore at him, pointed a gun at him and pushed him around. Lane's video showed that medics at the scene did not appear alarmed or rushed in assisting […]