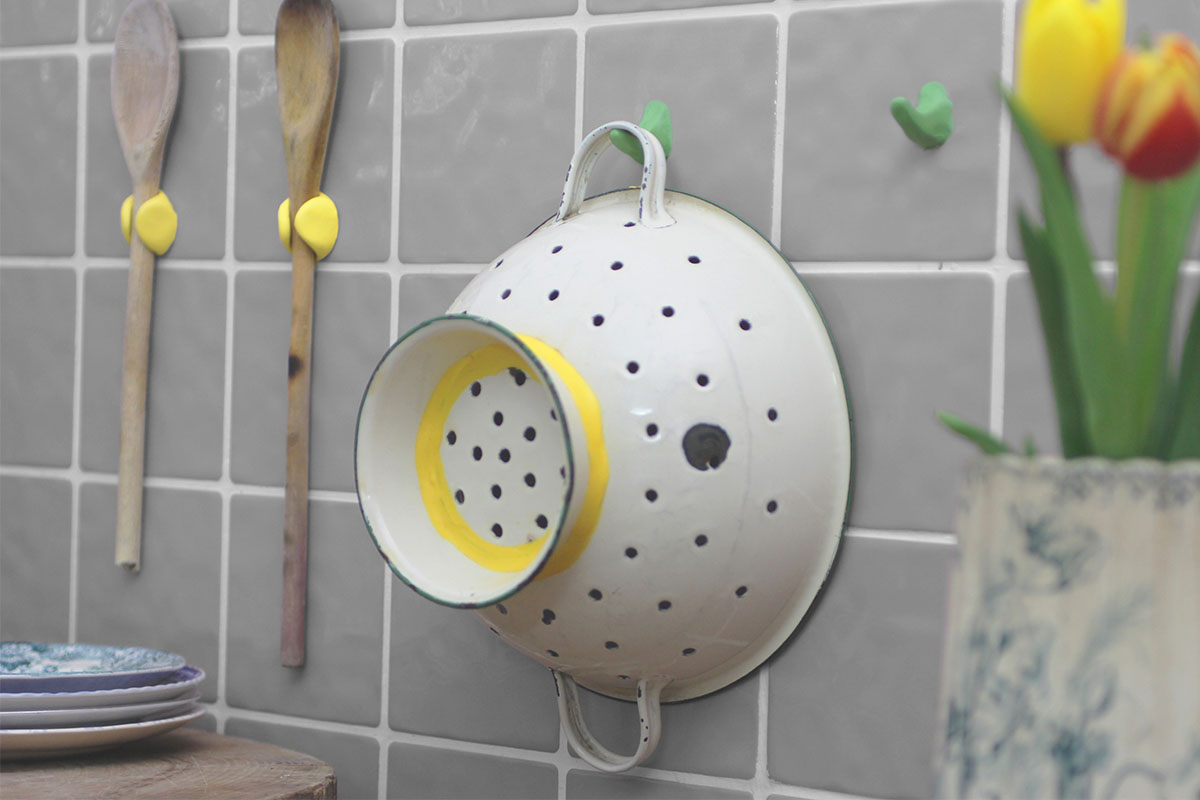 We live in a disposable era. If you can’t fix a broken item with a wrap of duct tape, there’s a very strong likelihood that its next destination is the trashcan. However, that probably leads to a trigger-finger death sentence for many household items that could be saved with just a bit more ingenuity.

Before you toss broken sunglasses, ceramics, splintered wood, or anything that’s taken some minor damage, the sneaky resourceful Sugru Moldable Glue might just be able to bring it back from the dead.

Sugru comes out of the package soft and malleable like Play-Doh, but after a little molding, it can be shaped to stick permanently to all kinds of materials, including ceramics, glass, metal, wood, rubber, and most plastics and fabrics. With its versatility, Sugru can be pressed into service to fix all kinds of broken, torn, or frayed items or used in a host of creative DIY projects.

Sugru is freezer-proof, heatproof, dishwasher-proof, weatherproof, waterproof, UV-resistant, and electrically insulating, so its applications are as vast as your imagination.

Once you expose it to air, you’ve got 30 minutes to mold the Sugru into its desired shape. Just wrap it or contour it the way you want, let it set for 24 hours, then it’s ready to go. Sugru doesn’t dry like a rock, retaining some flexibility while preserving the bond to the item, so it won’t crack or get brittle.

You can use this high-tech putty to fix a refrigerator shelf, earbuds, leaky hoses, or even torn shoes or clothing. Or use it to get a better grip on tight faucets or a hot pot handle. And those a half dozen ideas. You could undoubtedly come up with hundreds, or literally thousands more.

An eight-pack of Sugru Moldable Glue comes in a variety of colors, so you can always have some to match virtually any project. Regularly priced at $19.99, it’s on sale now at almost 40 percent off, just $12.