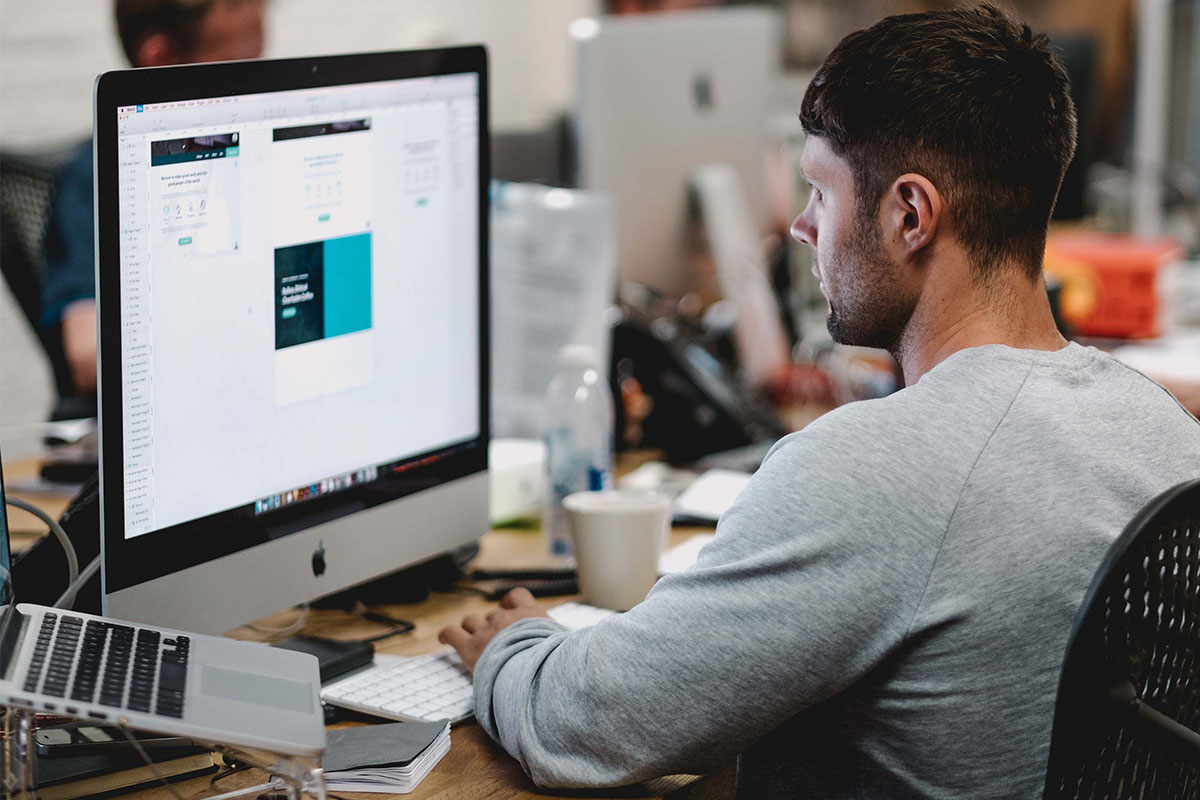 There’s a case to be made that animation might be the most labor-intensive storytelling method out there. For every second of finished film, animators have to create 12 different moving character images, each minutely adjusted to give the illusion of fluid motion. And that’s in addition to the background drawings and any other elements needed to bring a scene to life.

For most of us, our hands would be cramping before we’d finished a half-second of usable footage. But thanks to tech advantages, we’ve got some much more time-efficient means for rendering animation, including some that don’t really require you to be an animator or even much of an artist to produce some fantastic work.

You can get a grasp on how to create cool animation for presentations, social media, or just an old-fashioned film with The Complete Cartoon Animator 4 Pro Bundle.

With CCA4, you can add anything from basic motion all the way to highly intricate movements to almost any 2D image. With their motion capture innovations, you have the ability to turn basically any drawing, character, or creature into a live digital puppet with real-time animated movement. CCA4 even allows you to basically “play” your animated character yourself, shooting yourself on a smartphone, then integrating your movements directly into the physicality of your cartoon alter-ego.

Using character templates and extensive motion libraries, you can make a cat talk with mouth movements that perfectly mimic human speech, help your company’s logo jump off the page and dance, or give a classic artwork a voice and personality all its own.

Best of all, you don’t have to be an animation school student to get the most out of CCA4. In fact, even beginners can be producing ridiculously cool animation after just getting their feet wet with the app.

Each bundle includes The Complete Cartoon Animator 4 Pro software as well as a full training course in its use, featuring tutorials as working animators show students all the tricks and time-saving techniques to create animation that will liven up any work presentation or social media post.

Right now, you can get The Complete Cartoon Animator 4 Pro Bundle for either Mac or Windows at only $69.99, a more than $120 savings off the regular price.

Look, with everything going on right now, there’s a good chance you might have missed some of the cool products offered up over the past few days, all at healthy savings off their original price. We’d feel like we were doing you a disservice if we didn’t give you one last shot at ‘em. To […]