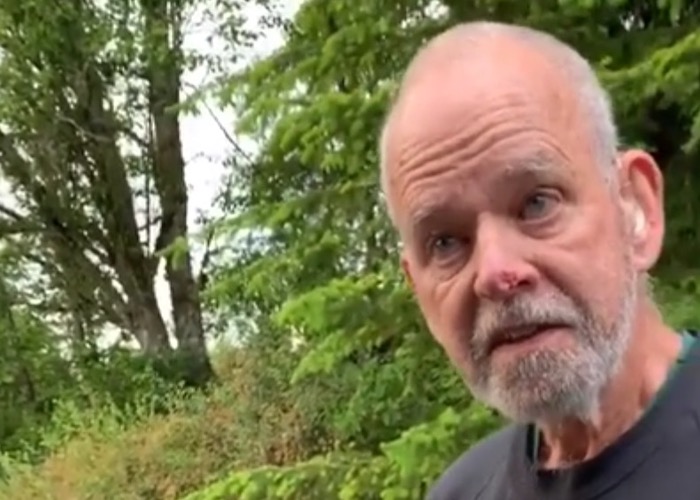 I'm not sure where this is, but people in those parts don't take kindly to people stepping on their property.